My newest Hive Colony NFT was just minted on @NFTShowroom! 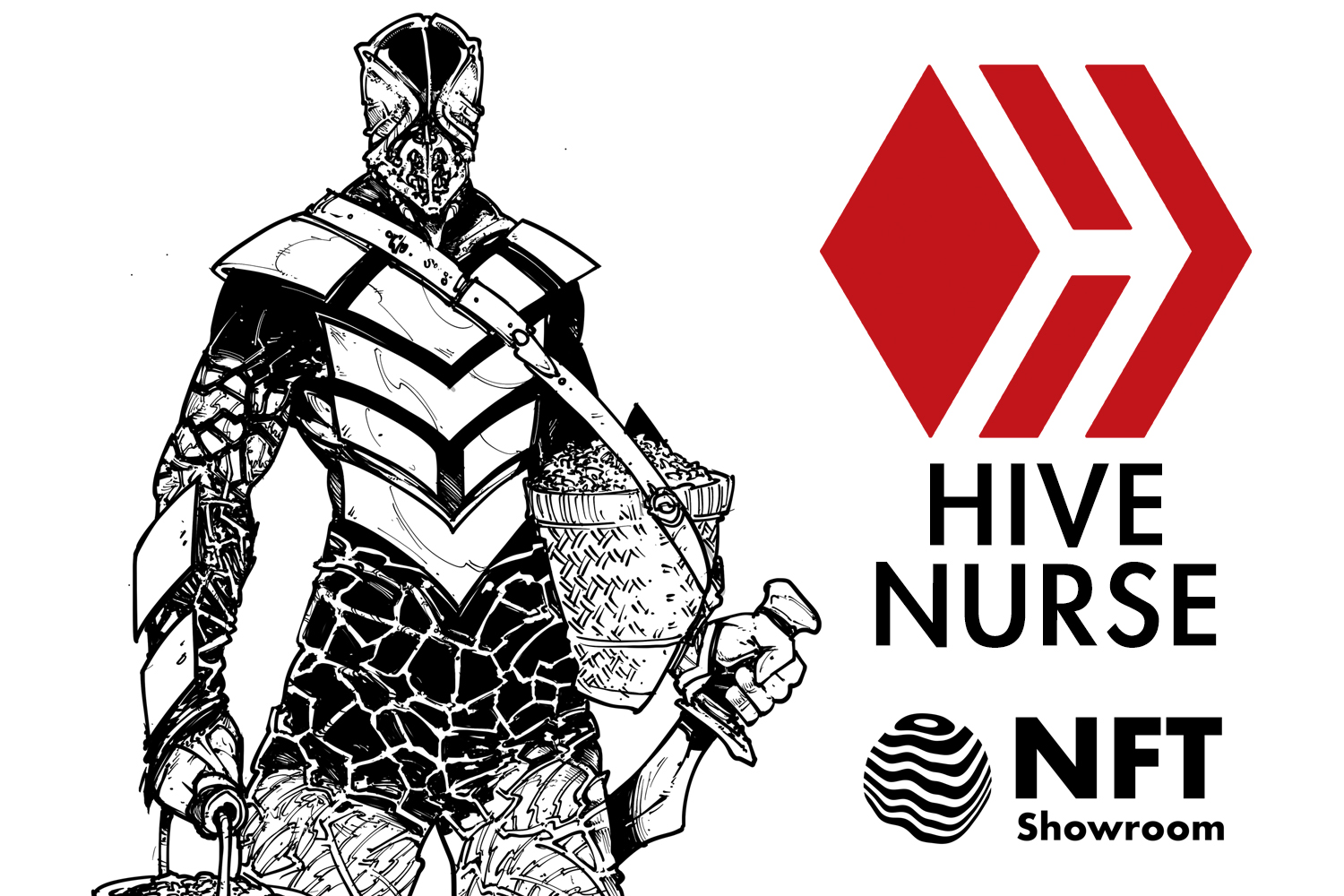 Shit. Over the years, I’ve said that blogging here on Hive is an act of therapy for me. It’s so true. Honestly, I’ve felt like I’ve been in a creative slump for months. I haven’t believed what I’ve been working on, with the exception of a project here and there. That discomfort has lead to a spiral of issues that I’ve had to work through in an effort to reclaim my independence and creativity. I haven’t given myself the space to do that, and tonight, I finally decided to draw the next installment of my five part Hive NFT set for @NFTShowroom. The Hive Nurse. 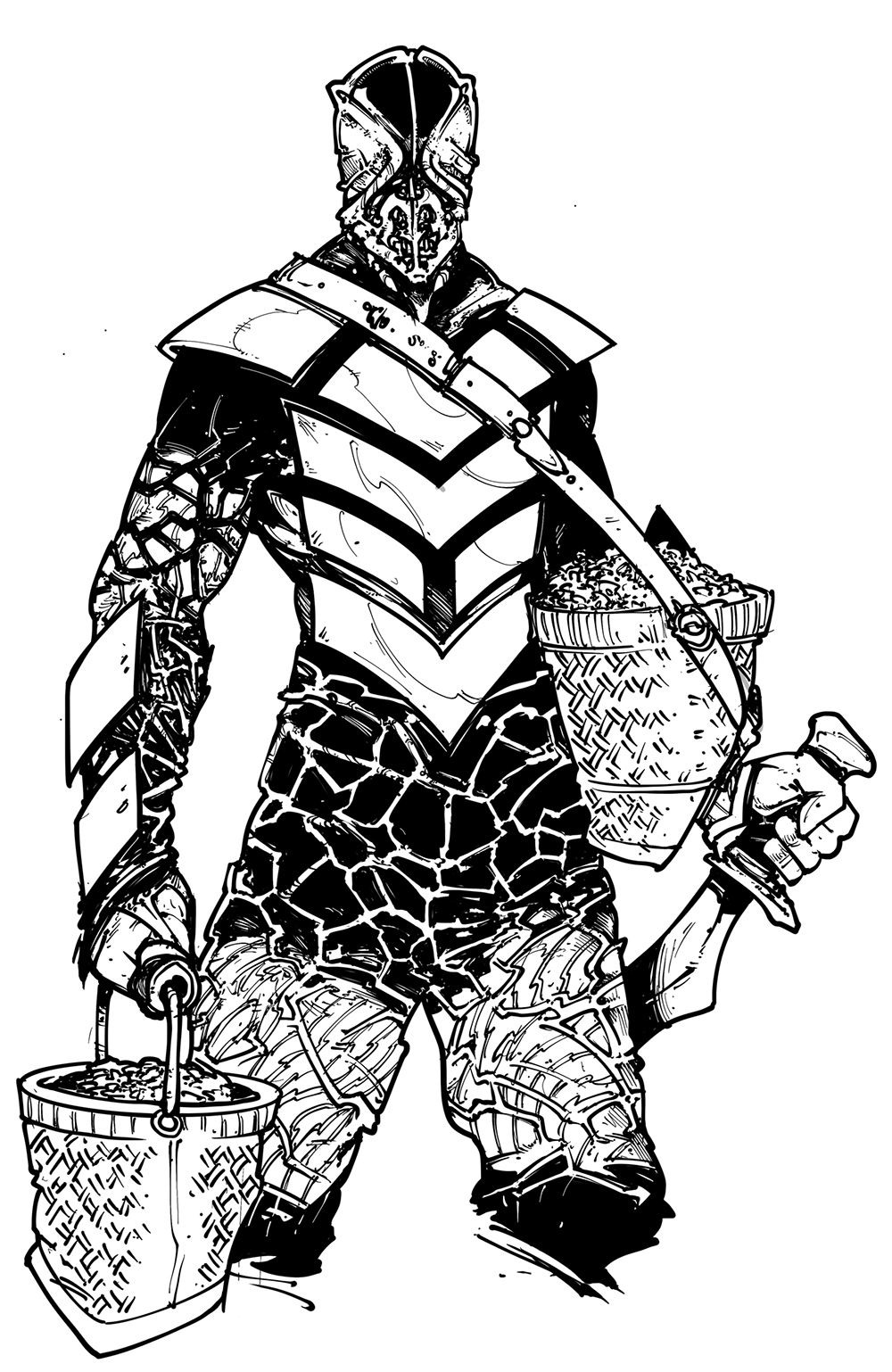 I just tokenized the art, and I can’t begin to express how much better I feel. I don’t care if these sell. They’re fun as Hell to work on and that’s what’s been missing. Drawing, sitting in front of an illustration for a few hours, not worrying about if it’s going to make money but simply because it’s cool. Referencing the other two drawings in this collection, the Drone and the Guard, I see little things that I did differently. Nuanced that I’ve missed over the last few months. I love making those adjustments again and feeling like I’m still growing as an artist. 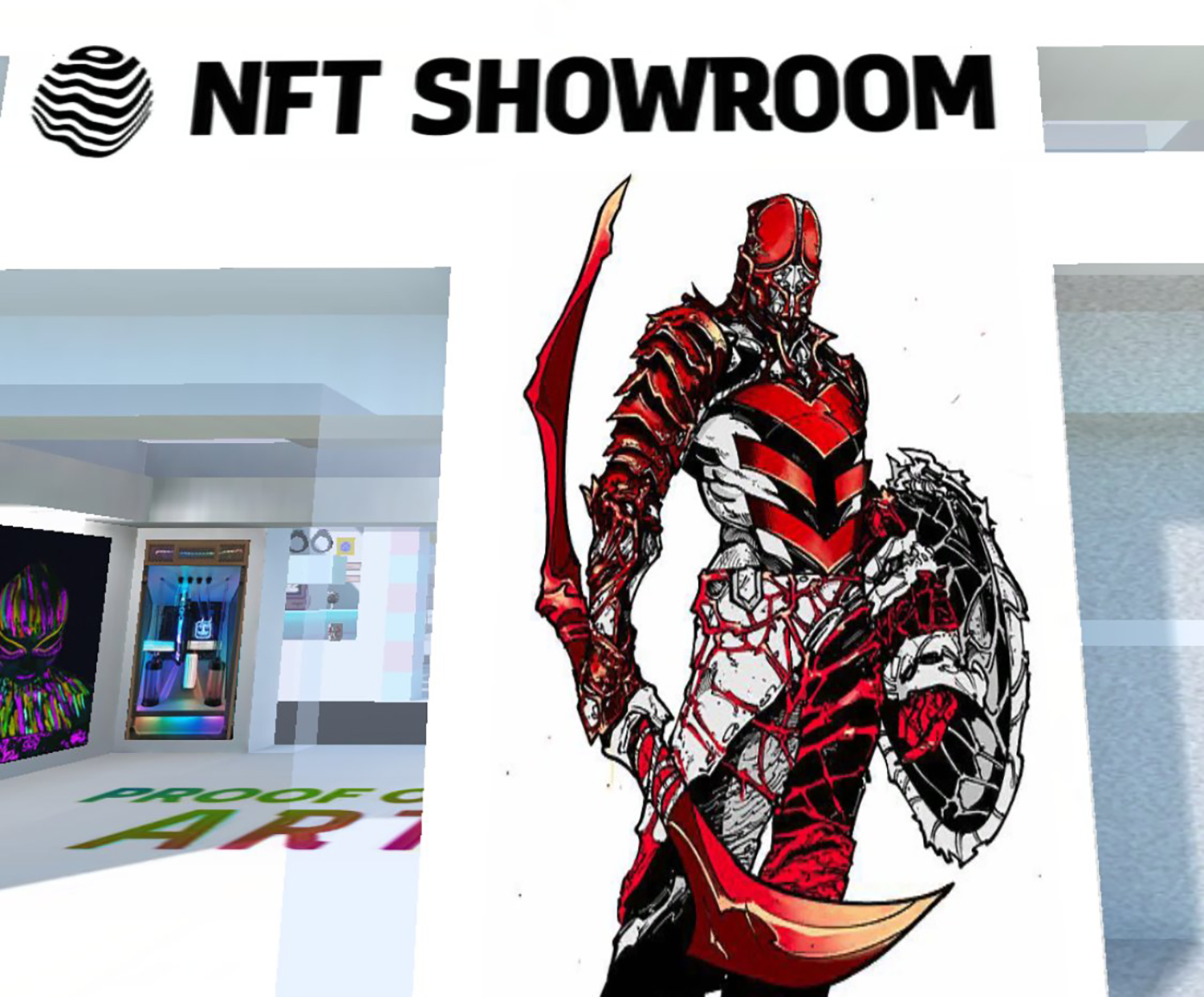 For some backstory, I started this series of illustrations to show love to Hive and NFT’s on the platform. After all, we’ve always been a creative first blockchain, even before it was cool. I’d just finished big franchise for Topps on WAX like Garbage Pail Kids, Alien and Godzilla. It was a bit of a flex, but to do it here on Hive and hopefully bring some of my collectors back. Since the first two of the series were minted, there’s been some sales, but the biggest achievement for me was being featured at both sides of the door in the @NFTShowroom metaverse. 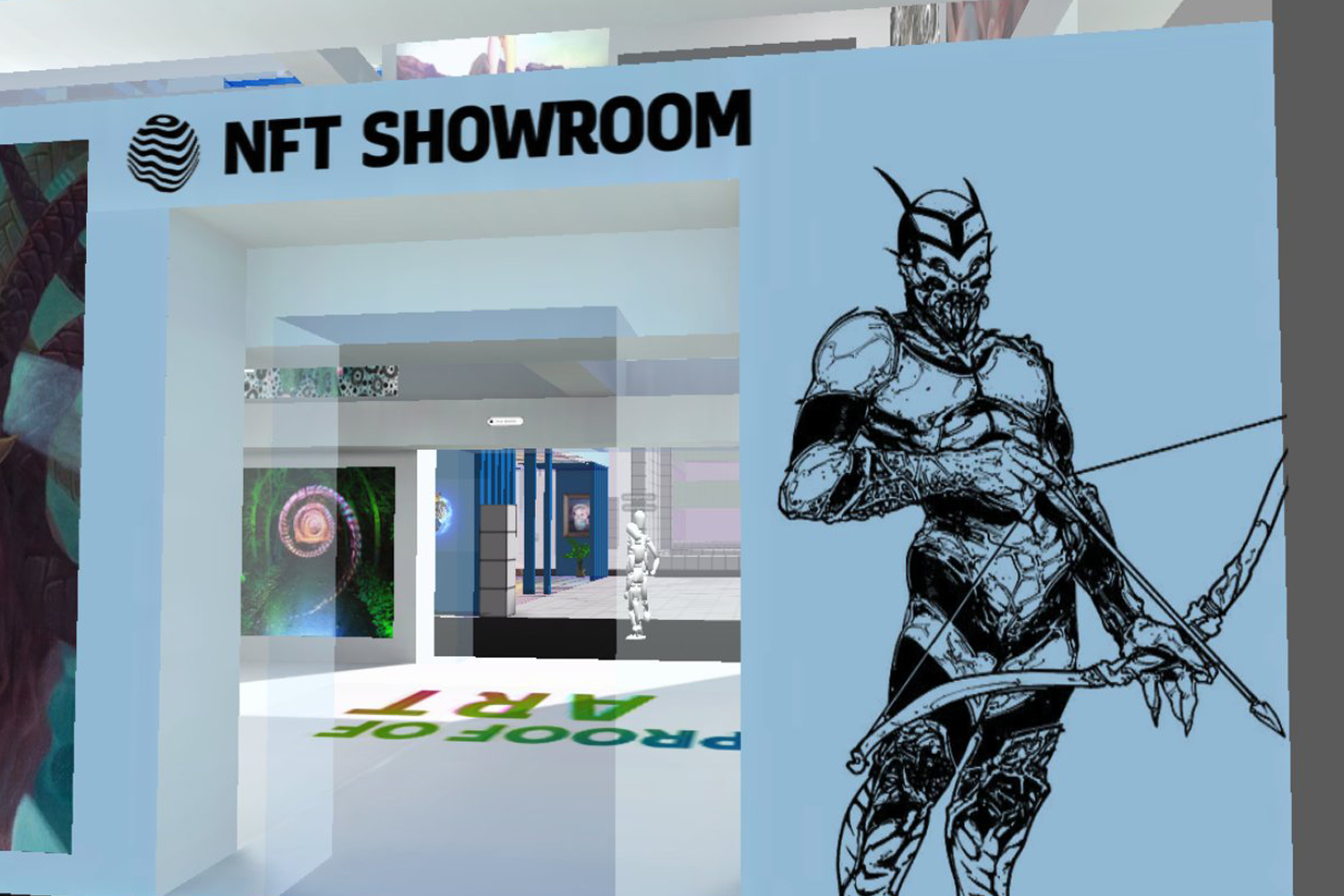 So, this is the newest edition to the Hive Colony collection. The Nurse. Inspired from the bees that bring pollen and nutrients to the larvae throughout the hive. Obviously, I still ended up making this creature look like a badass, but that’s what concept art is all about. I’ll be releasing a color 1 of 1 in a couple of days, but for now, there are 25 freshly minted Nurses on @NFTShowroom right now and if you hurry, you may be able to land a #1 mint. Thanks for reading and giving me a chance to create again.

That is really cool. Congrats! Every creative goes through highs and lows. So glad you’re on an upswing!

Very true, @jayna. It's a cycle. Sometimes I have to find my way to the satisfaction in my own art. Me, too! Thanks for the comment.

You were one of the first artists I discovered on @nftshowroom, I immediately liked your style, it is very much like comics, you are a very talented artist, congratulations.

That's cool as Hell to hear, @astrocreator. I have a soft spot for @nftshowroom because they were the first to build on Hive and Hive will always have my heart. I'm committed to seeing this project of five creatures through, then looking forward to other in-between releases on the platform.

Awesome stuff! I am glad that you have been able to do a bit of refreshing and get back to some of the stuff that you really love. Self care is really important. Especially when you have so many things happening on the professional side of life!

Yeah. This is certainly my version of self care, @bozz. I need to make more time to work on the things I want to draw, rather than what I have to draw. Finishing this one up was a lesson in making that a priority.

This does look badass, congrats and I am happy that you've got your creative juices going again. Creating art just for fun is liberating

That's the key to happiness for me. "Art just for fun.". What a simple concept, but so very hard to maintain as an adult with all these things getting in the way. Thank you! I'm happy with how it turned out. Hope you're doing well and staying creative as well.

I agree that becoming an adult can numb away the kid inside. I guess this is the secret of maintaining the joy in life: to remain in a child-like vibrational state, where everything is just a game. I do hope in this way that you never grow up haha and the same desire I have for myself. I see so many adults so serious and so self absorbed when thinking about life that it makes them too old too soon. I am doing great and I strive to remain creative. My body is 32, I feel like I am 18 and my mind is forever curious

Hello @ kommienezuspadt… I have chosen your post about “-My newest Hive Colony NFT was just minted on @NFTShowroom!-” for my daily initiative to re-blog - vote and comment…

Let's keep working and supporting each other to grow at Hive!...

I'm glad you got your 'mojo' back , as it were :) It's always good to take a moment and find your roots and remember why you do the things you do. I'm the same way when you need to find your center, sit down and just draw and be...nothing like it. It brings back the perspective.

Here's to finding your quiet space again and to NFT, Let's hope I can manage to get some done myself come November.

Congratulations @kommienezuspadt! You have completed the following achievement on the Hive blockchain and have been rewarded with new badge(s) :

I missed this, but, I want to congratulate you nonetheless! You know how that creativity works. I probably won't see you for another six months you will be in the zone!

Great work and I love it! I do! Of course, I have a place in my heart for nurses! :) Hope you are doing well!