Do we still believe in freedom of thought?

Have the worlds democracies lost their cultural belief to the right to hold differing opinions?

I read a post by a member of the Hive Comunity, in which he detailed how his beliefs about the Covid Vaccine cost him a job he held for 15 years, cost him a great salary, and caused him and his family financial and emotional pain.

I see this as a direct result of them holding on strongly to their belief that they had a right to chose, how they thought and what they put into their bodies.

I know it’s unpopular to be anti-vaccine and it’s popular to be pro-vaccine. But I think that simplicity misses the bigger point.

I am disappointed by the failure of our traditional belief in individual freedoms to figure out a path that preserved both life and liberty for the vast majority of us during Covid.

While I know it’s commonly stated that it’s unfortunate that this became political, I think it wasn’t just political, it was a cultural shift.

I believe the vaccine crisis was the result of our current greatest failure: the intolerance of different opinions, the loss of respect for people’s right to hold them and the acceptance of emotional, physical and financial violence, as a means of forcing others to agree to and submit to our beliefs.

Now I have said it. Let the violence begin.

In my opinion, the culture in the western democracies has changed, and we no longer hold dear the very principles which made us special.

Many of us have lost our widespread belief in the diversity of thought, and respect for it as well.

No matter where we stand on the vaccine, we should always stand together in support of freedom of the right to think for ourselves and control our bodies.

I think our collective recognition of this loss of freedom, is something we all feel, but don’t know what to call it.

Do you feel it?

I see what I describe as a “.. paradoxical rise in our embrace of tolerance and diversity, which seems coupled to a simultaneous rise in intolerance for dissenting voices. Many of which object to the current methods of creating diversity and inclusion.

I see the Great Paradox in the current monolithic narrative about the origin and cure for our current problems.

I see the Great Paradox in our efforts to create diversity and inclusion, which are frequently led by people who don’t accept diversity of thought and resist inclusion of diverse ideas in the narrative discussion of how to fix the ills of our societies.

I believe that there is little to no dissent when it comes to recognizing that even our great democracies have failed at democratizing access to the best our societies have to offer. The majority of us can see the failures, even if we disagree on the causes.

Yet the idea that, the societal march toward an inclusive and diverse society should be filled with thought as diverse as society itself. This seems to have been forgotten.

Instead diversity of thought has been condemned, and inclusion of differing thought is criticized.

To me the whole vaccine situation is a microcosm of the real issue.

I also think this cultural movement of ostracizing differing opinions has led to further division; as people are forced to hold their tongues , except in private with others who share their opinions.

I think this is the very opposite of what we should want to happen. We should NOT want our young minds confined to discussion chat rooms where only one viewpoint is discussed.

I think it is the open and free discussion of all ideas which normally leads to the adoption of the middle ground or moderate ideas.

I think Exclusion does not breed moderation, it only breeds extremism.

I think extremism breeds violence; emotional, physical and financial. Because I think it promotes the acceptance of using violence against those who disagree with you.

I think that we are regressing to the behavior of children; when we run out of words to express our ideas or when we feel like nobodies listening, we use our fists.

So I say to the world: use your words, and equally as important use your ears. 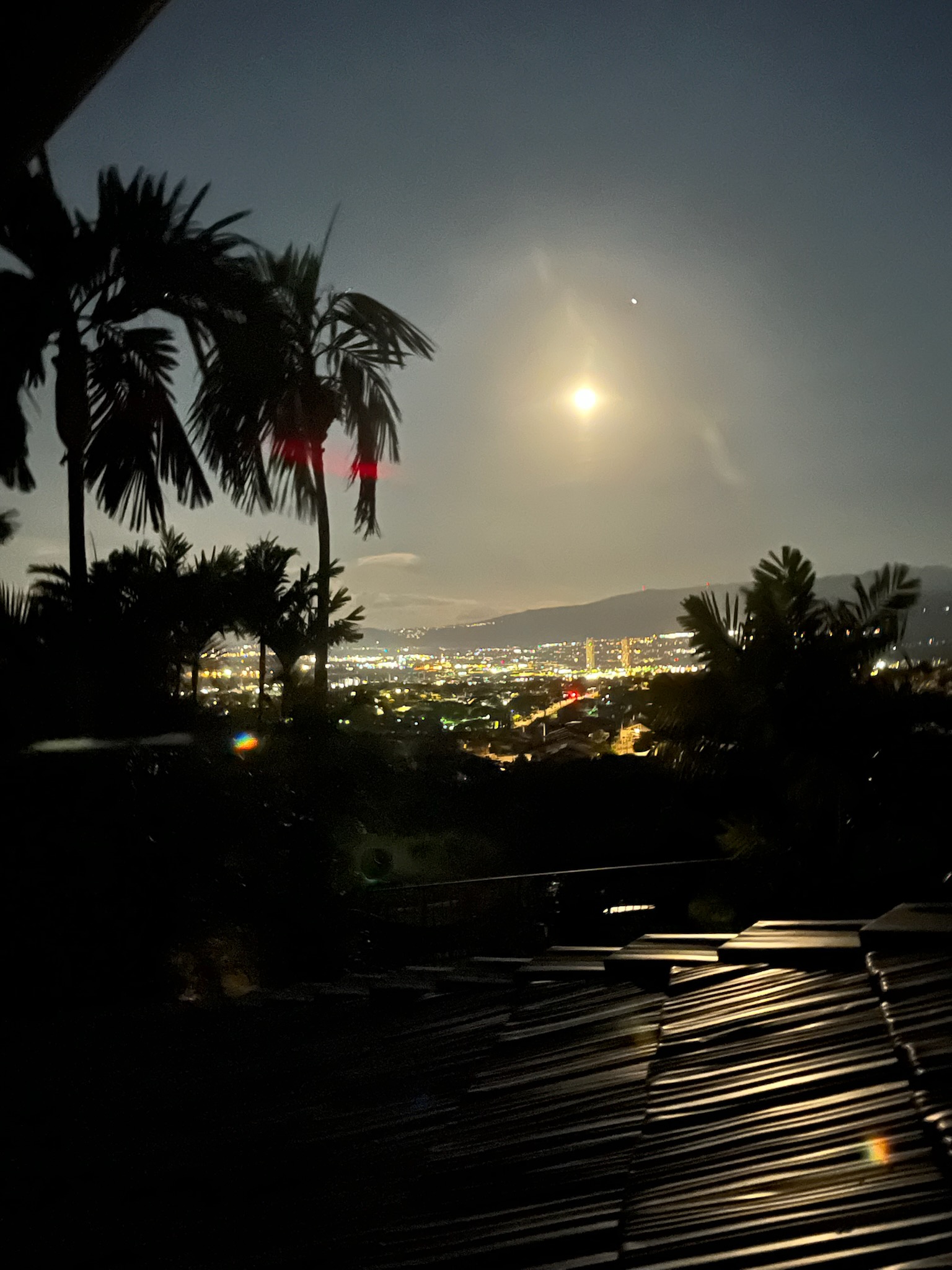 #hive-194913 #covid-vaccination #personal-freedom #freed-thinker #gems #proofofbrain
4 months ago in #blog by shortsegments (76)
$5.04
79 votes
Reply 5
Sort:
[-]
poshtoken (81) 4 months ago
The rewards earned on this comment will go directly to the people( @shortsegments ) sharing the post on Twitter as long as they are registered with @poshtoken. Sign up at https://hiveposh.com.
$0.03
1 vote
Reply
[-]
defigeek (50) 3 months ago (edited)

I think you hit the nail on the head. Those fighting bias and intolerance are becoming so intolerant, and are exposing their own biases.

The very core problem is that most people think their opinion is true and hold their ground no matter what.It looks like people cant even have a decent conversation,a healthy argument without one person trying to "cancel" and invalidate another.more and more people are like this,if they THINK that a cow is red there is no way convincing them otherwise.

I agree.
This core issue of not being able to listen to others opinions without canceling or invalidating their point of view.

I still believe in it, and I think we must still alert to what is happening around us that threatens our freedom.