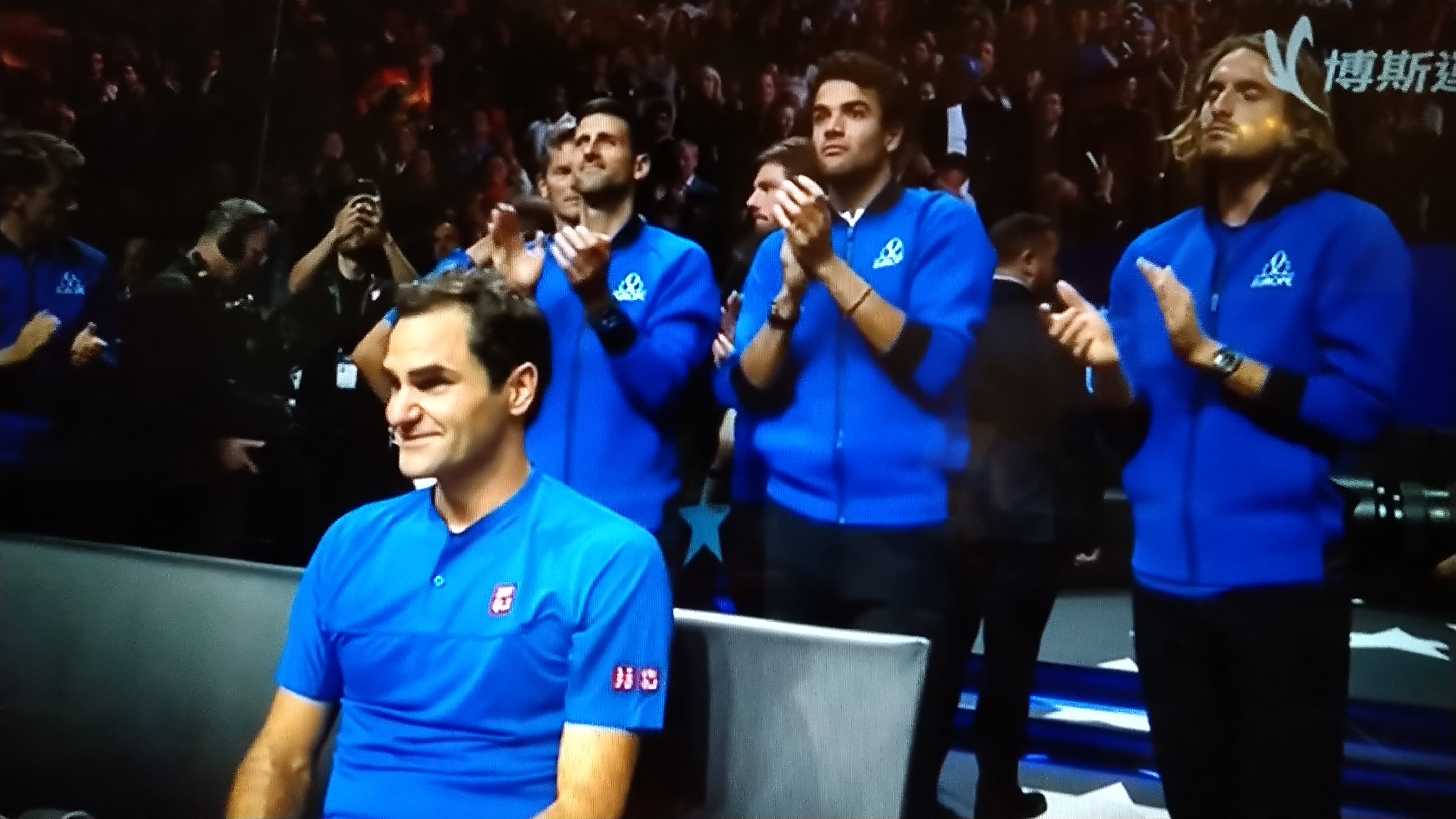 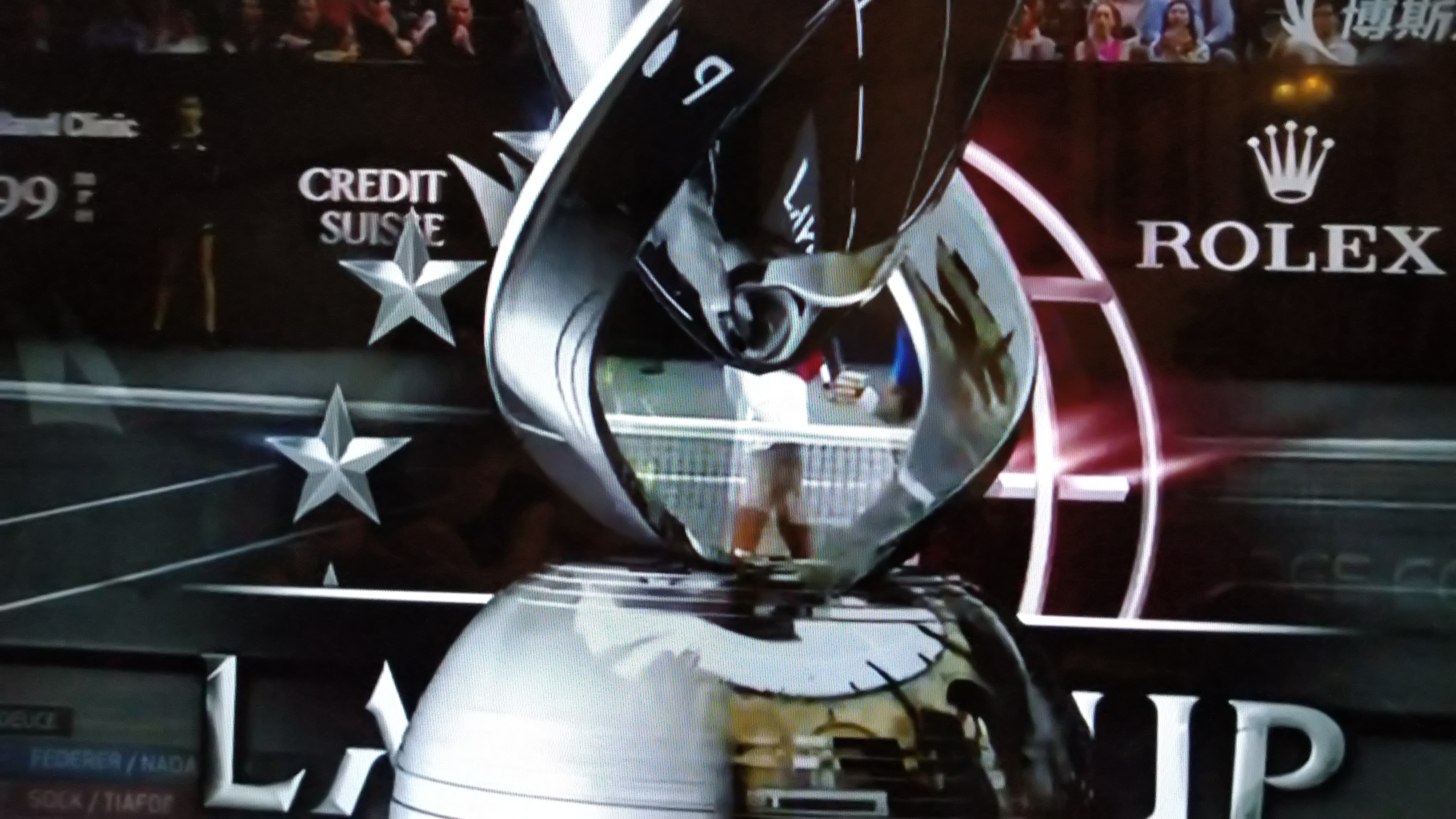 I woke up really early this morning at 5 A.M. to witness the last match of the tennis legend,

He announced that he would join the Laver Cup this year and team up with Nadal to play a match of double and this would be his last professional match. Fans were happy (for being able to see him play again) and heart broken too for his retirement, at age 41.

The match is unprecedented too. A team of two tennis GOAT, with a total of 42 grand slam champions under their belts. This record I imagine is so unbreakable unless in the future Nadal teams up with Novak, which I think is less likely.

They represent the Europe team against the World team. Against... oh, whoever I don't care. Neither do the world.

He might be older, slower, with more injuries. But the talent, the instinct and the move is still there.

I am, we are, so lucky to live in the time of Roger Federer. Big three as well. But Roger is the key, the leader, the greatest, despite a little bit short from holding the most titles.

Greatness comes from other things than numbers.

I remember clearly a game back in early 2000. At that time, Roger was on the quick rise and looked so invincible that he could literally beat any human beings on this planet!

I was a student studying abroad. Gambling was legal there. I was so fascinated by this Swiss Fedex that I thought maybe he could earn me some pocket money if I bet on his win.

I watched the match with great confident. The opponent was Safin. It was Australian Open. Roger in white polo like a tennis king. The match turned out to be a historical one. In the five-set epic battle, Safin demonstrated unbelievable tennis skills that finally outlast Roger, who could only keep his usual level. I will never forget this match.

Anyway, Roger lost my 100 dollars. I had to cut my food budget of that week. lol.

Again, greatness does not come from winning either. The man himself is a true champion in so many aspects of life. I don't mind that he lost my precious 100 dollars.

Thank you, Roger! For bring us so many years of good memories with you playing on court.

Looking forward to your next chapter of life. Hopefully it will be as splendid as your tennis career! 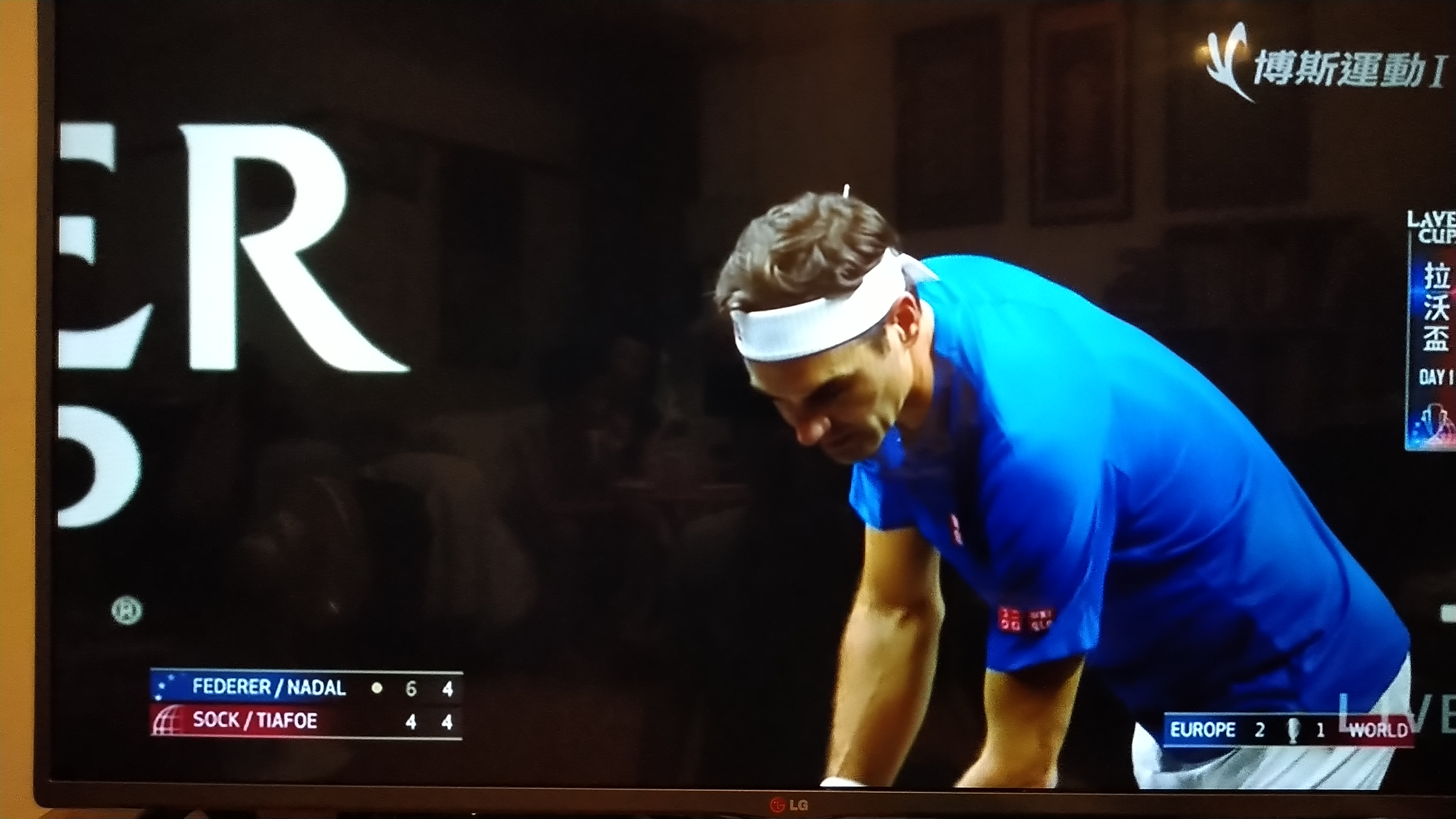 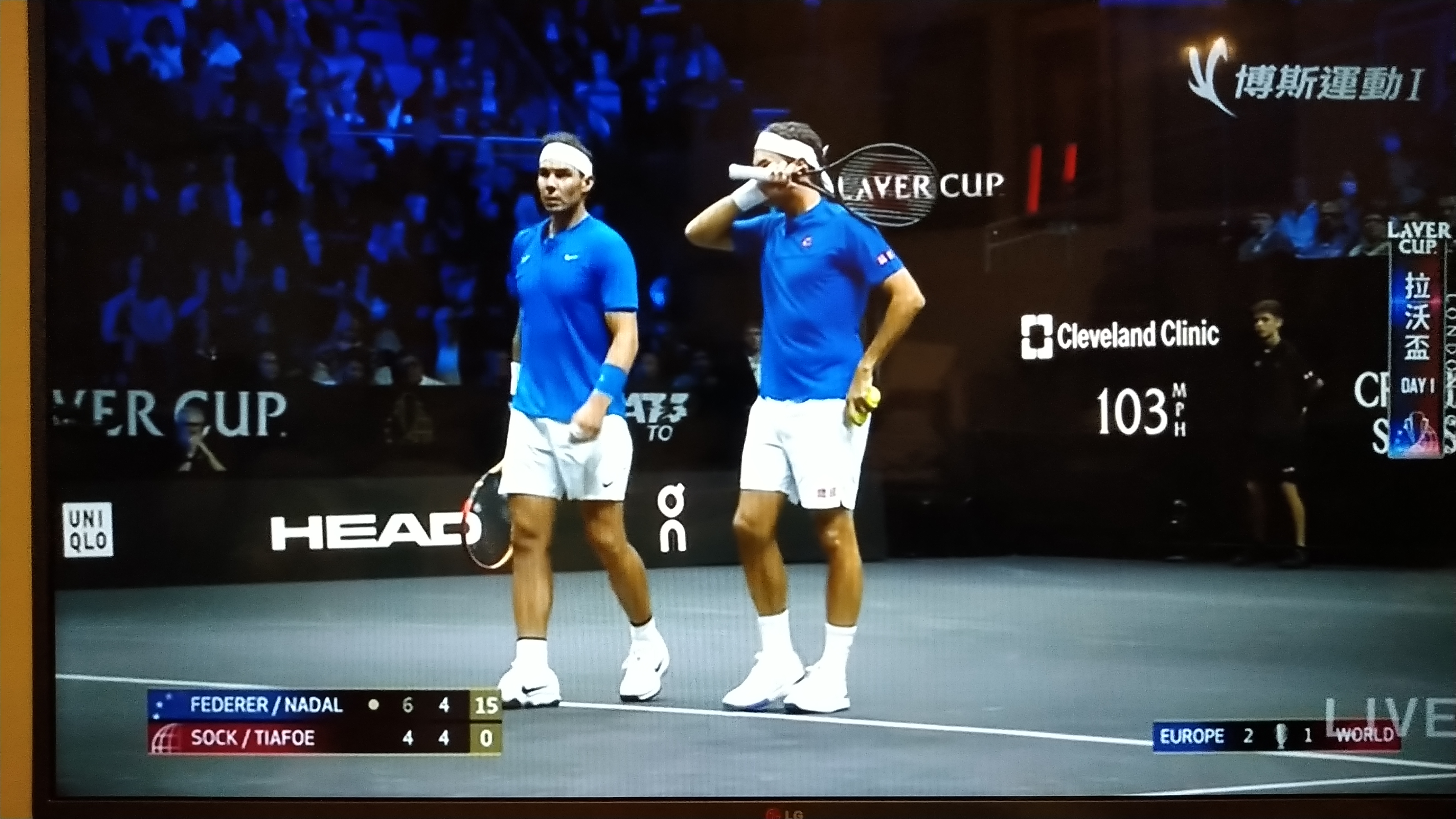 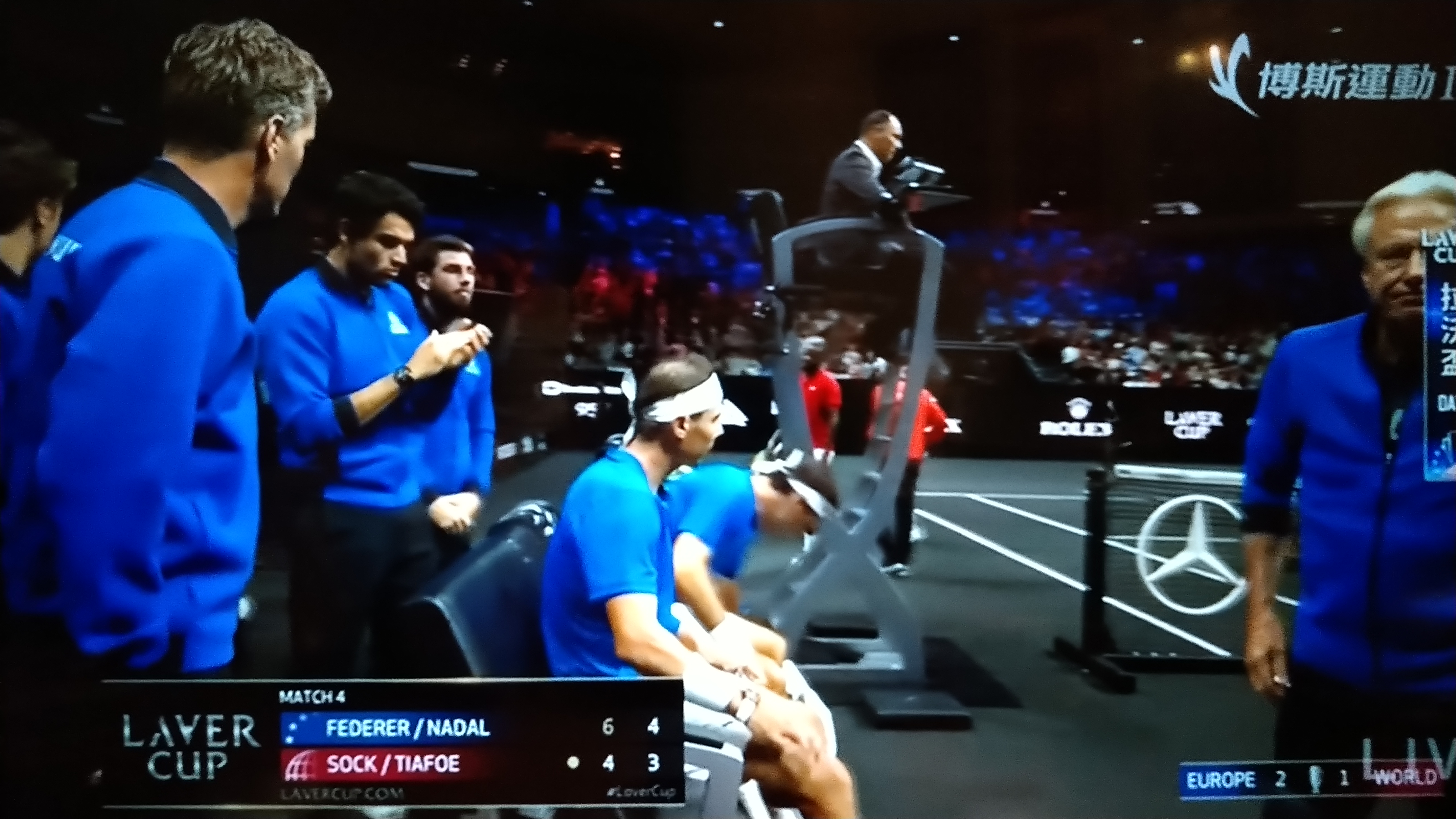 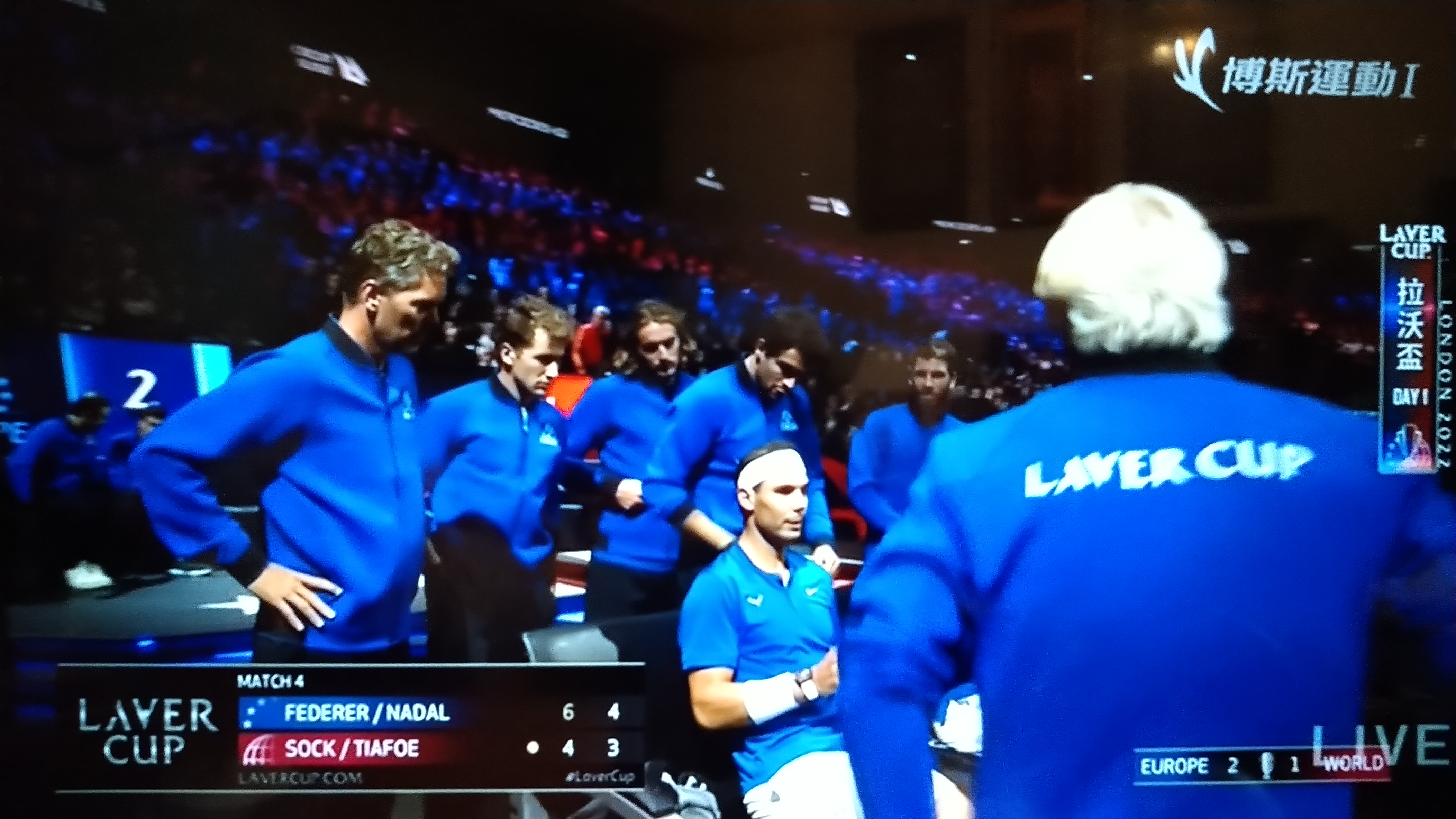 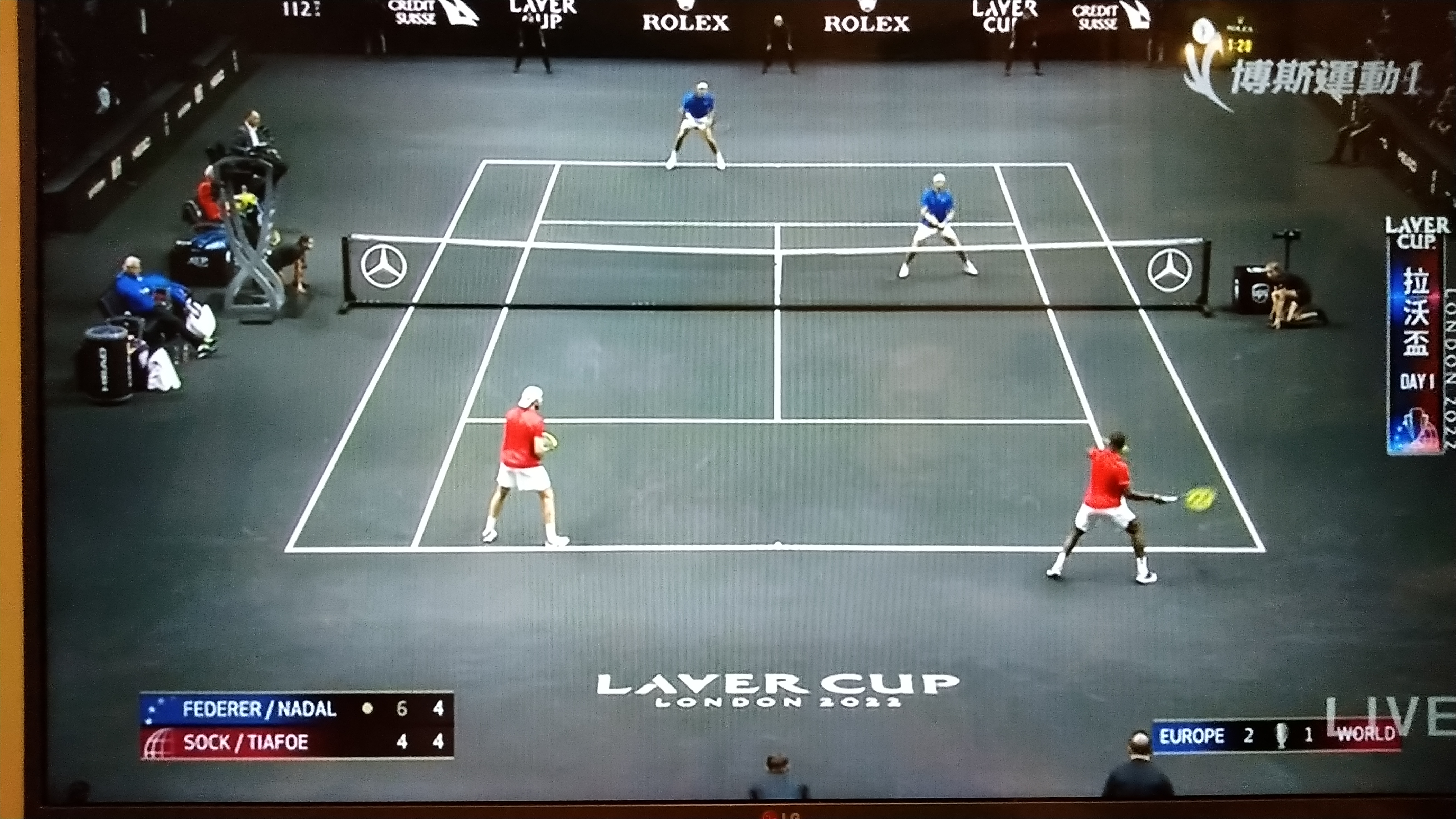 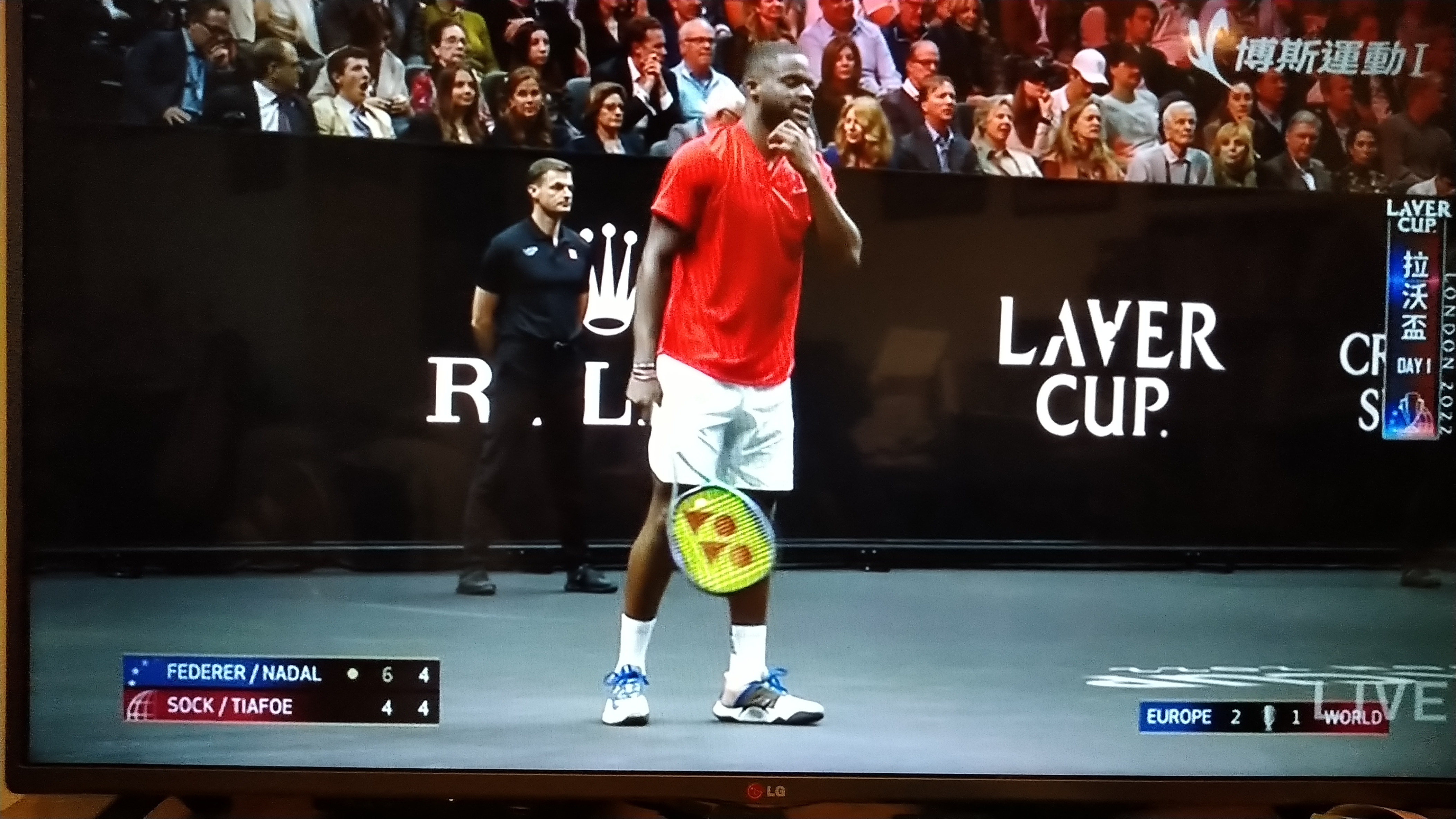 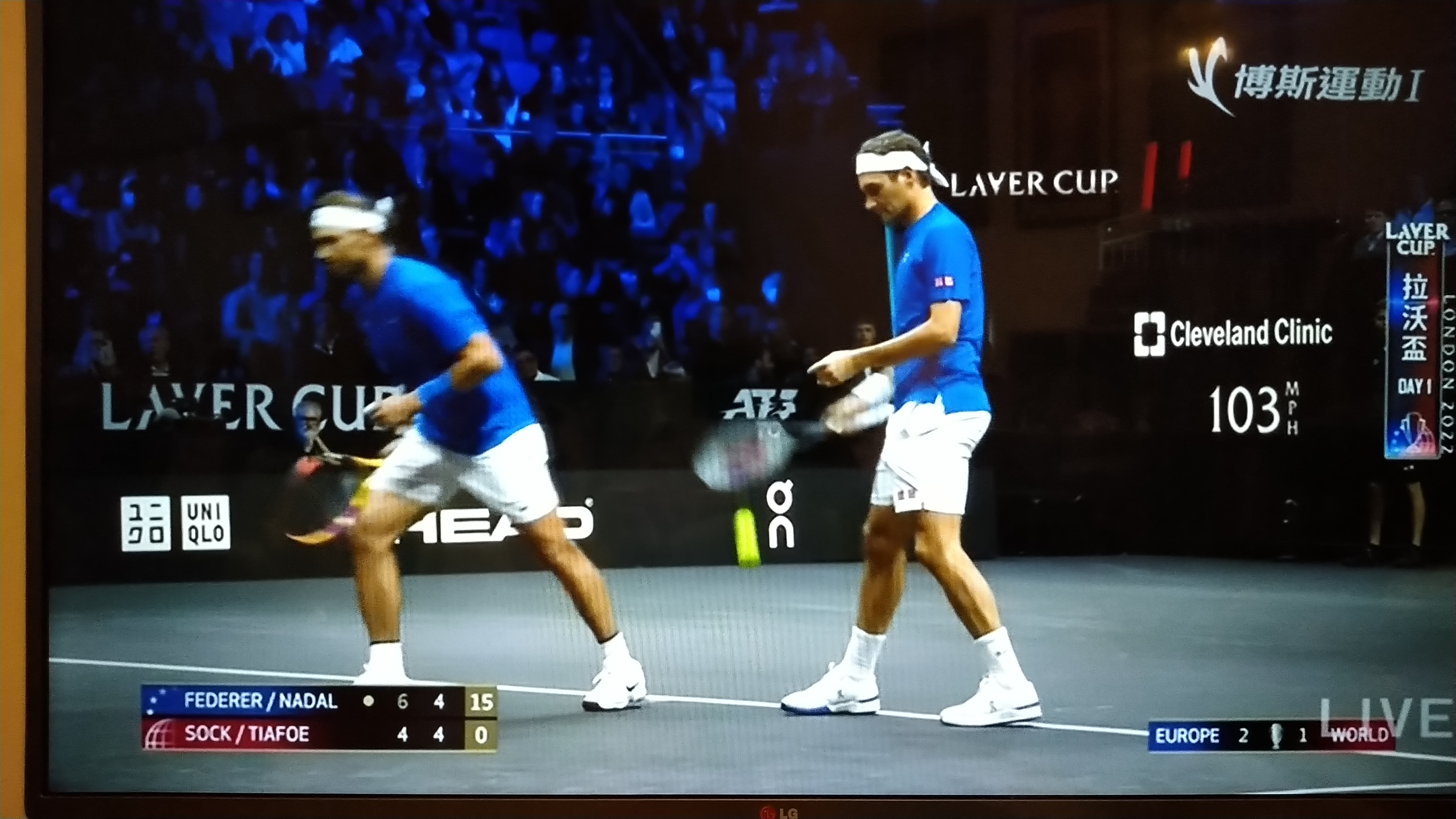 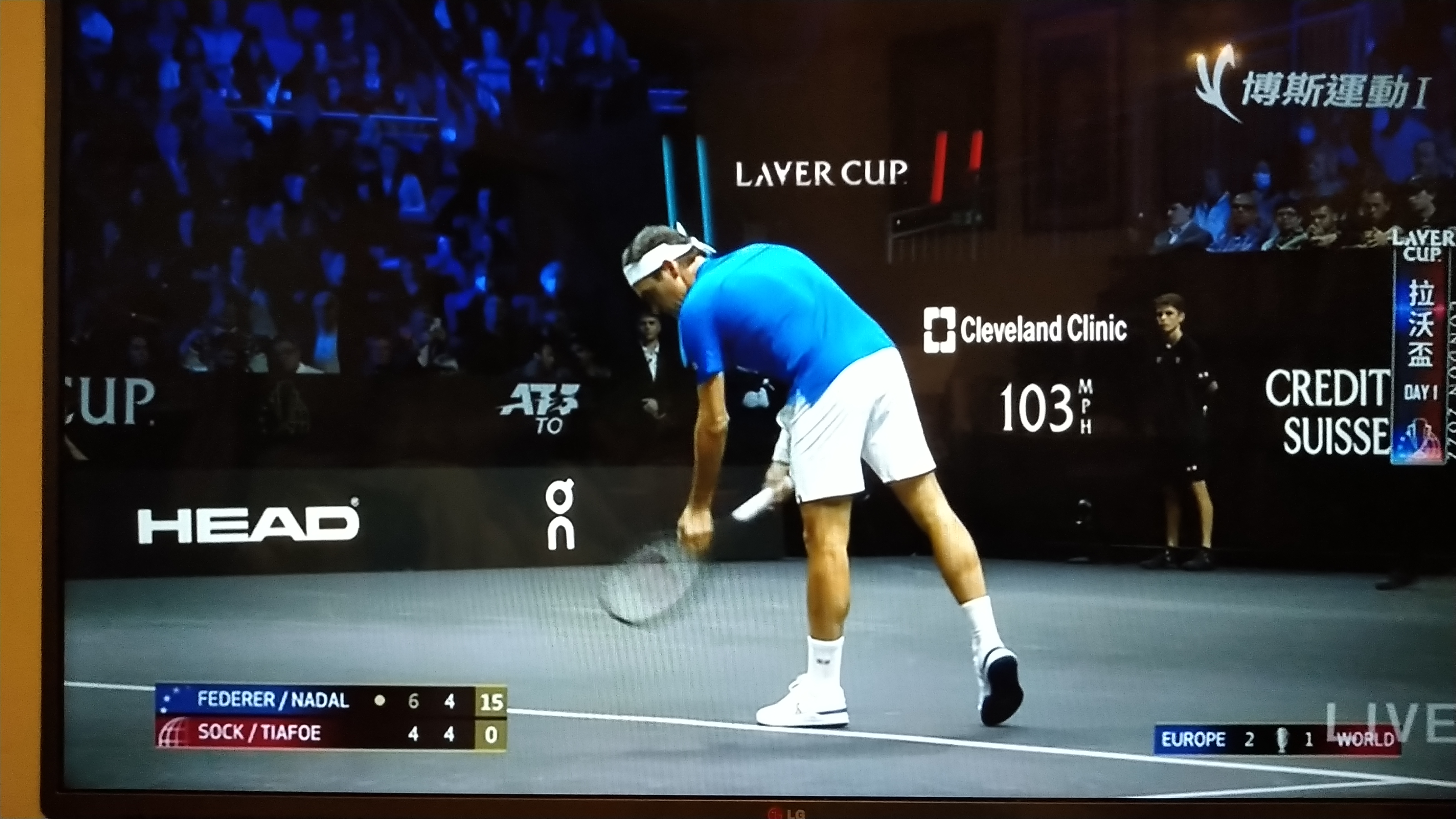 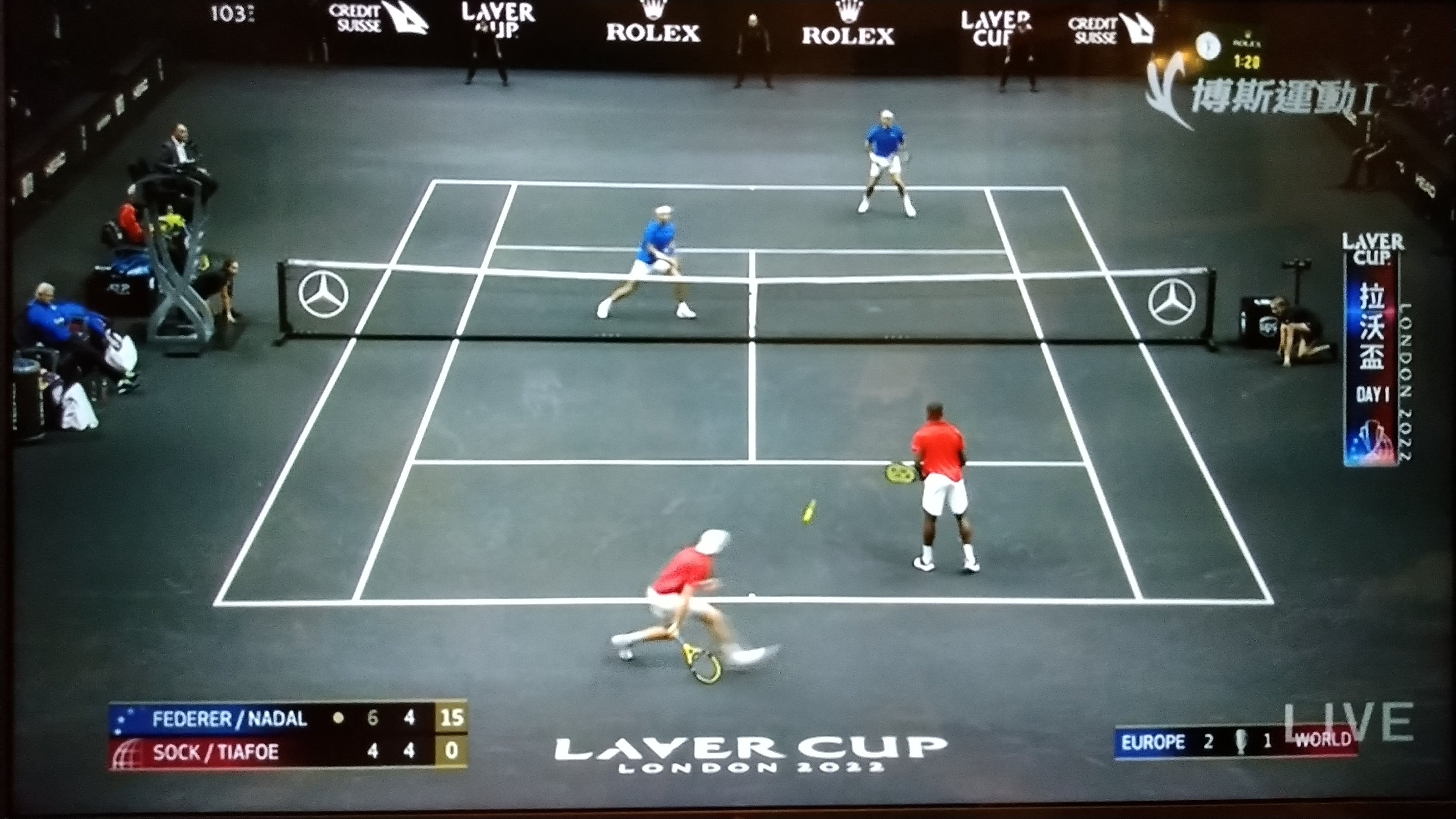 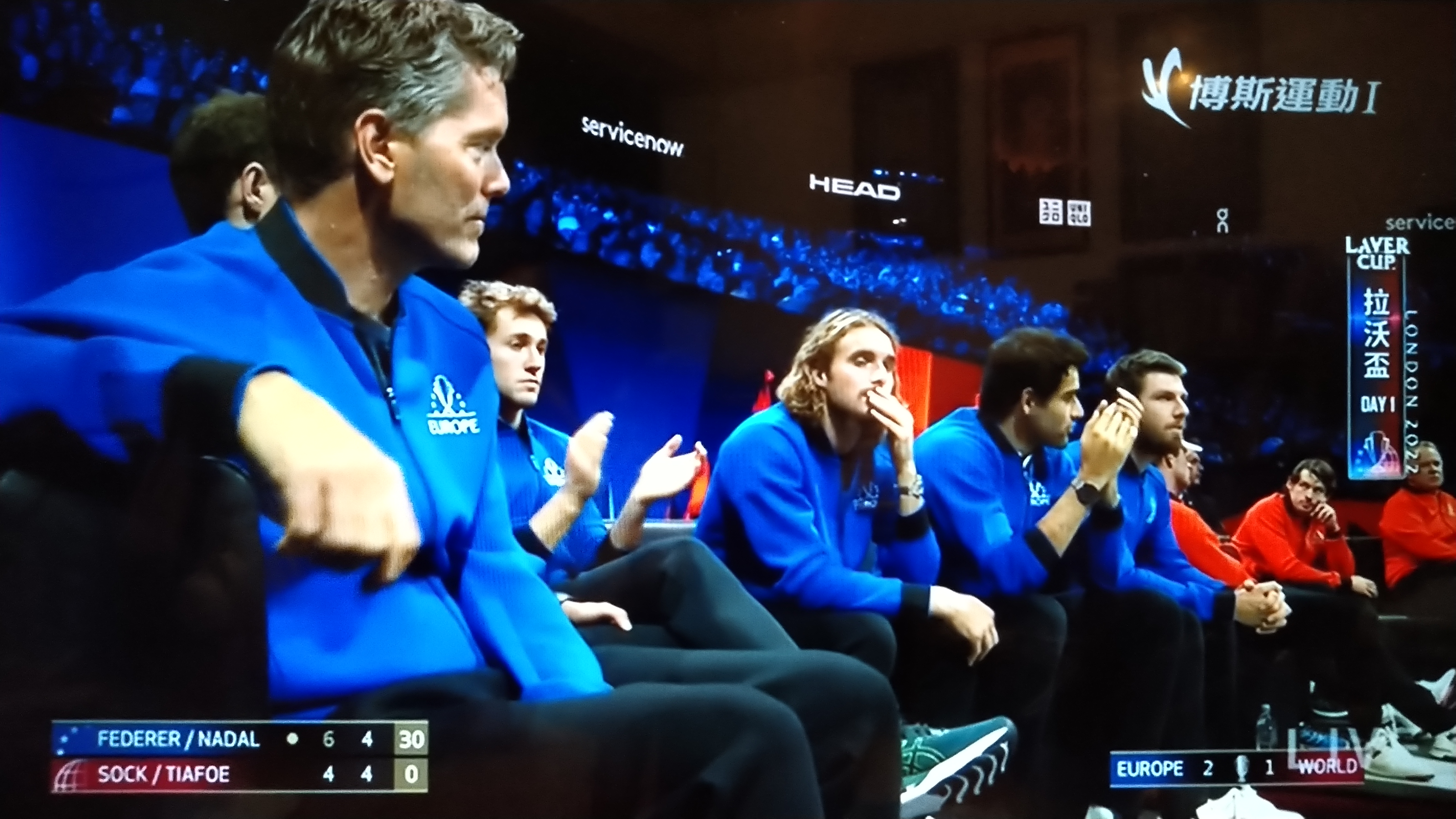 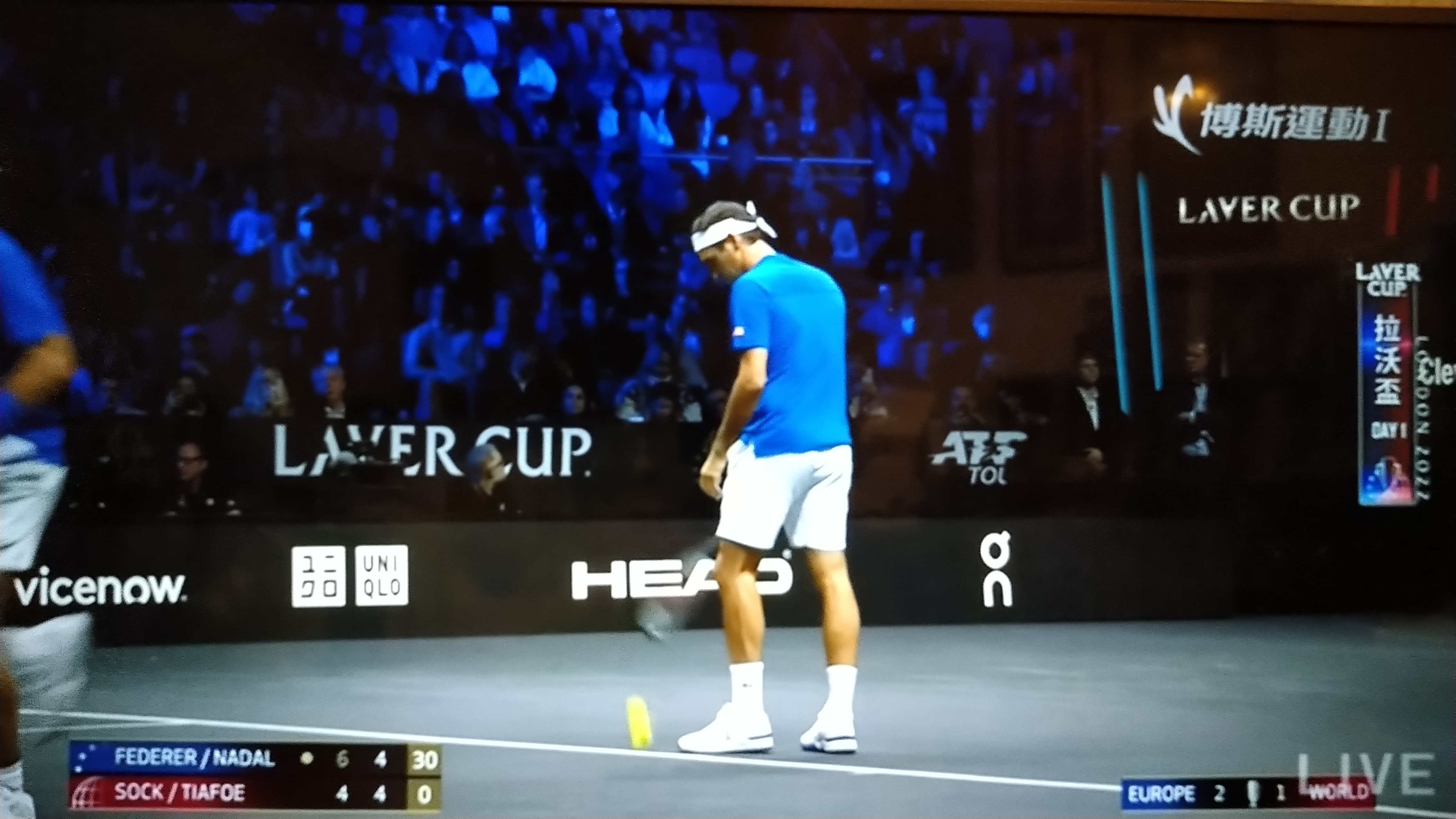 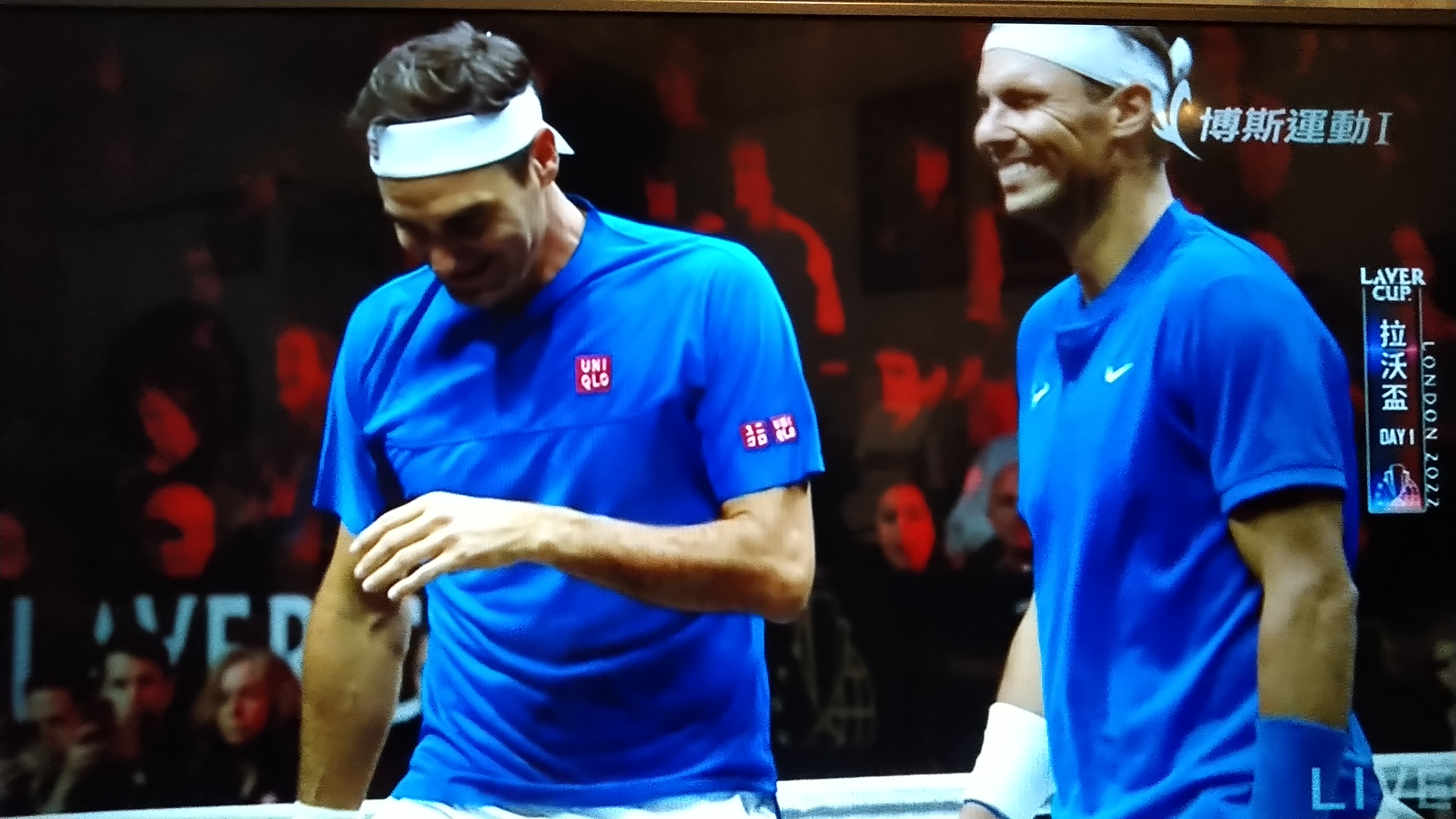 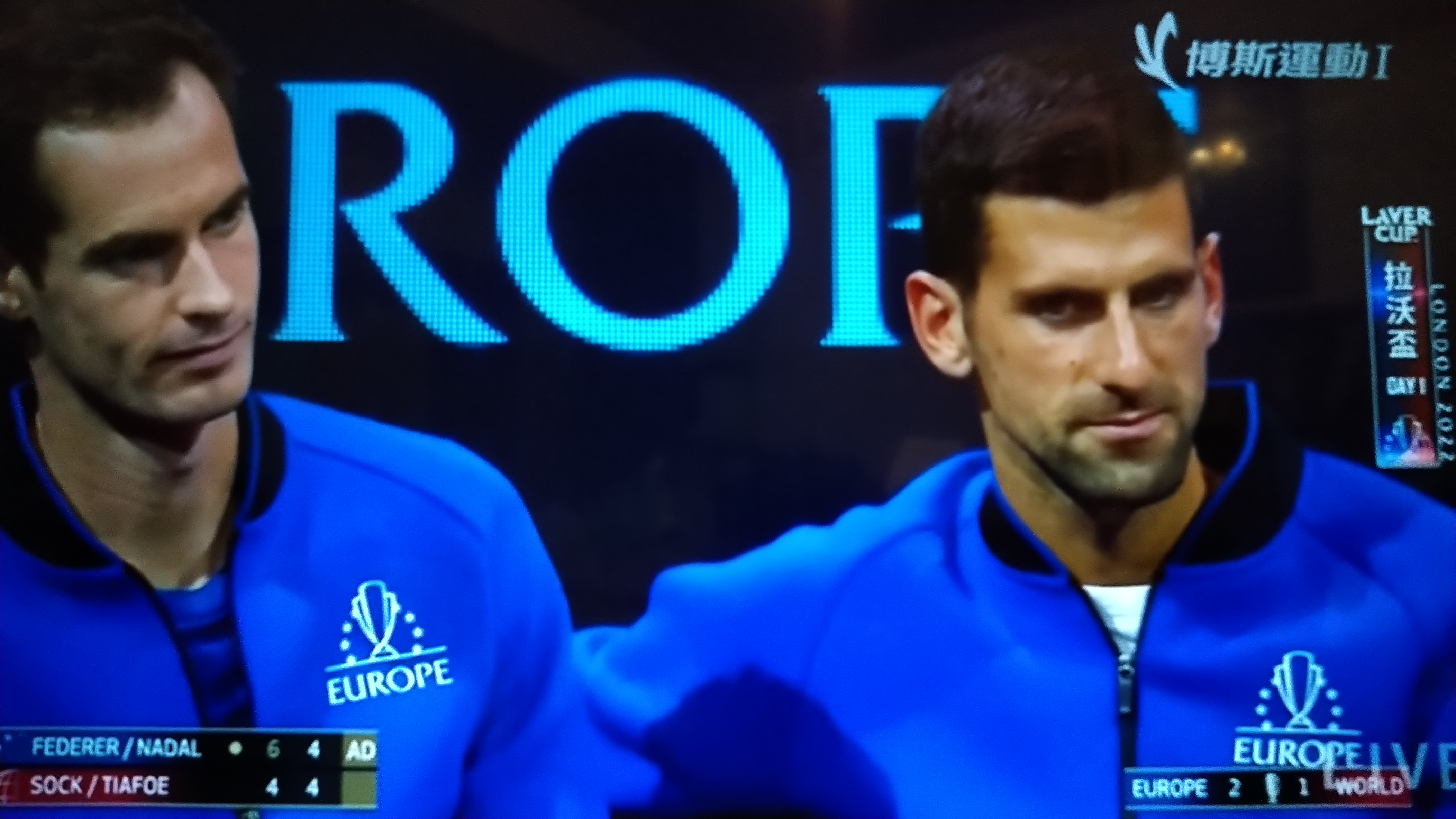 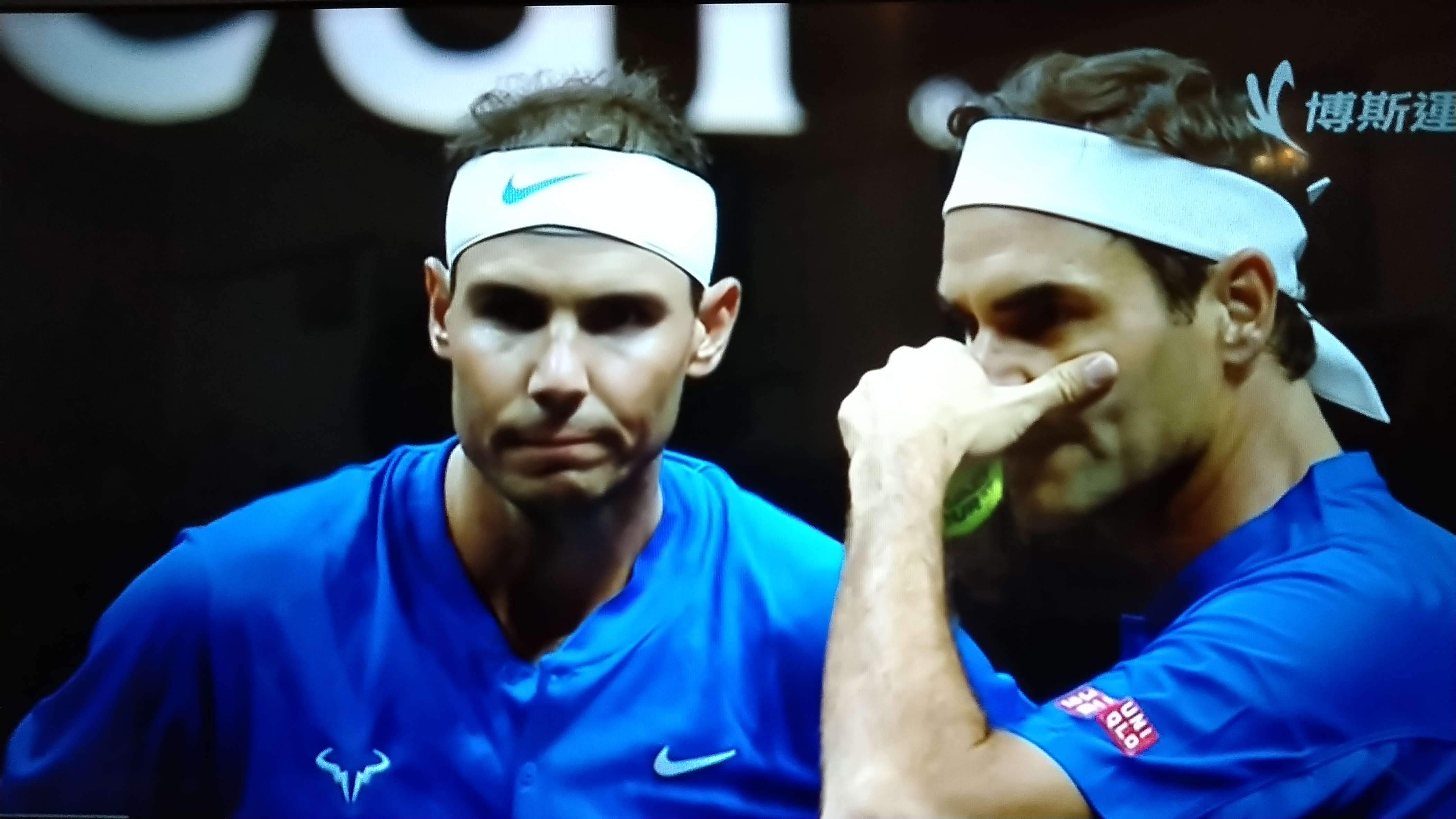 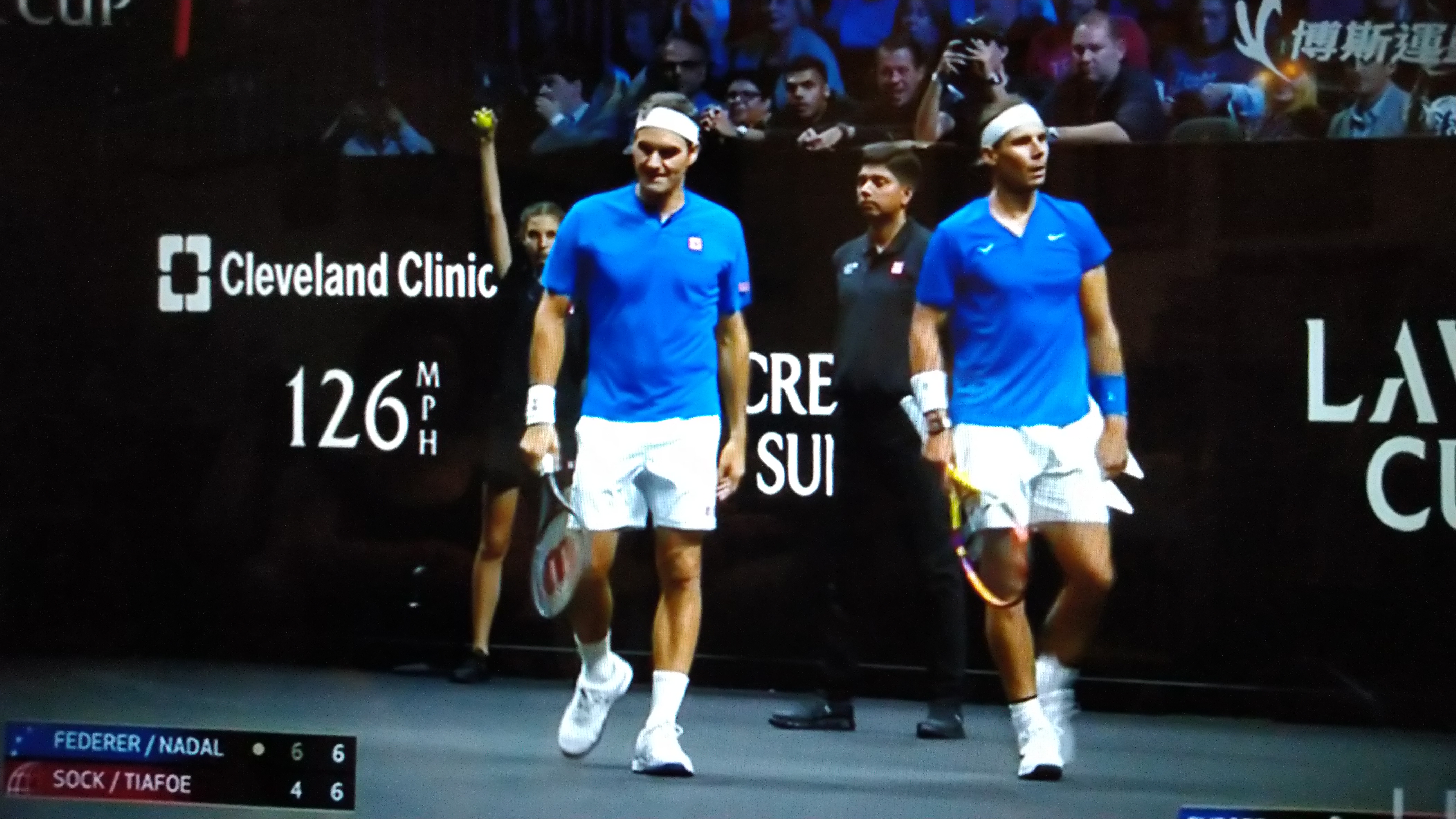 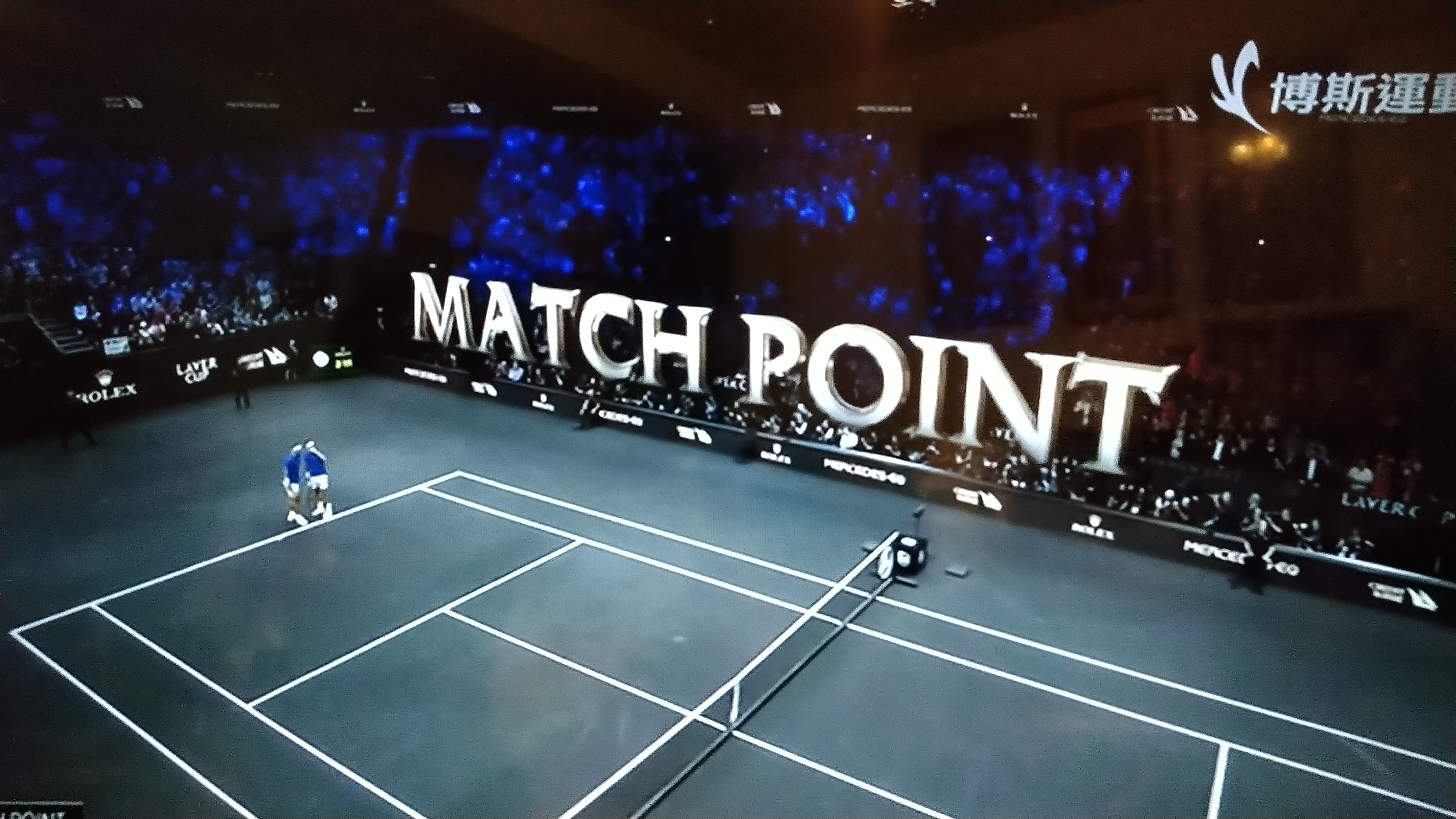 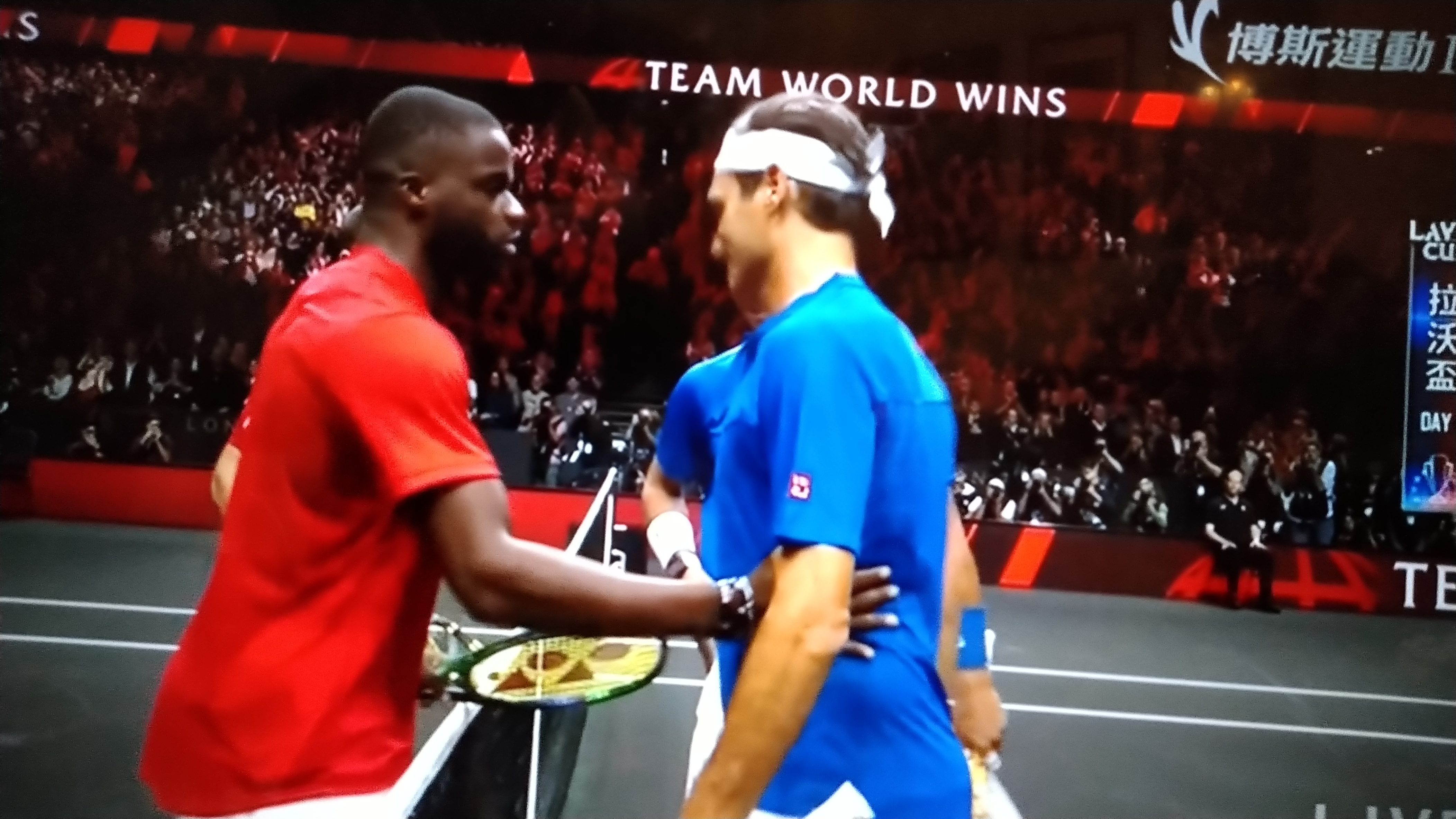 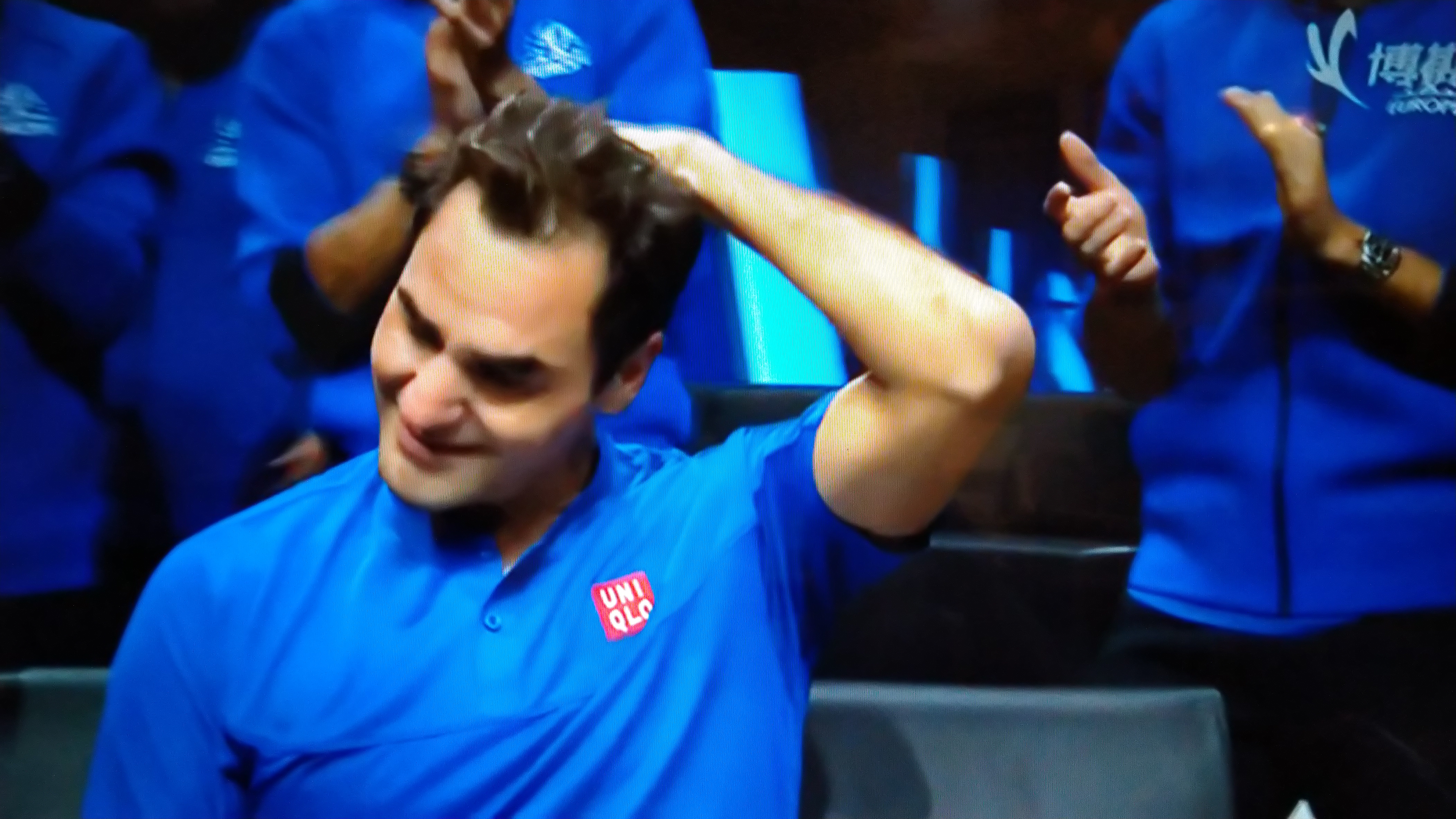 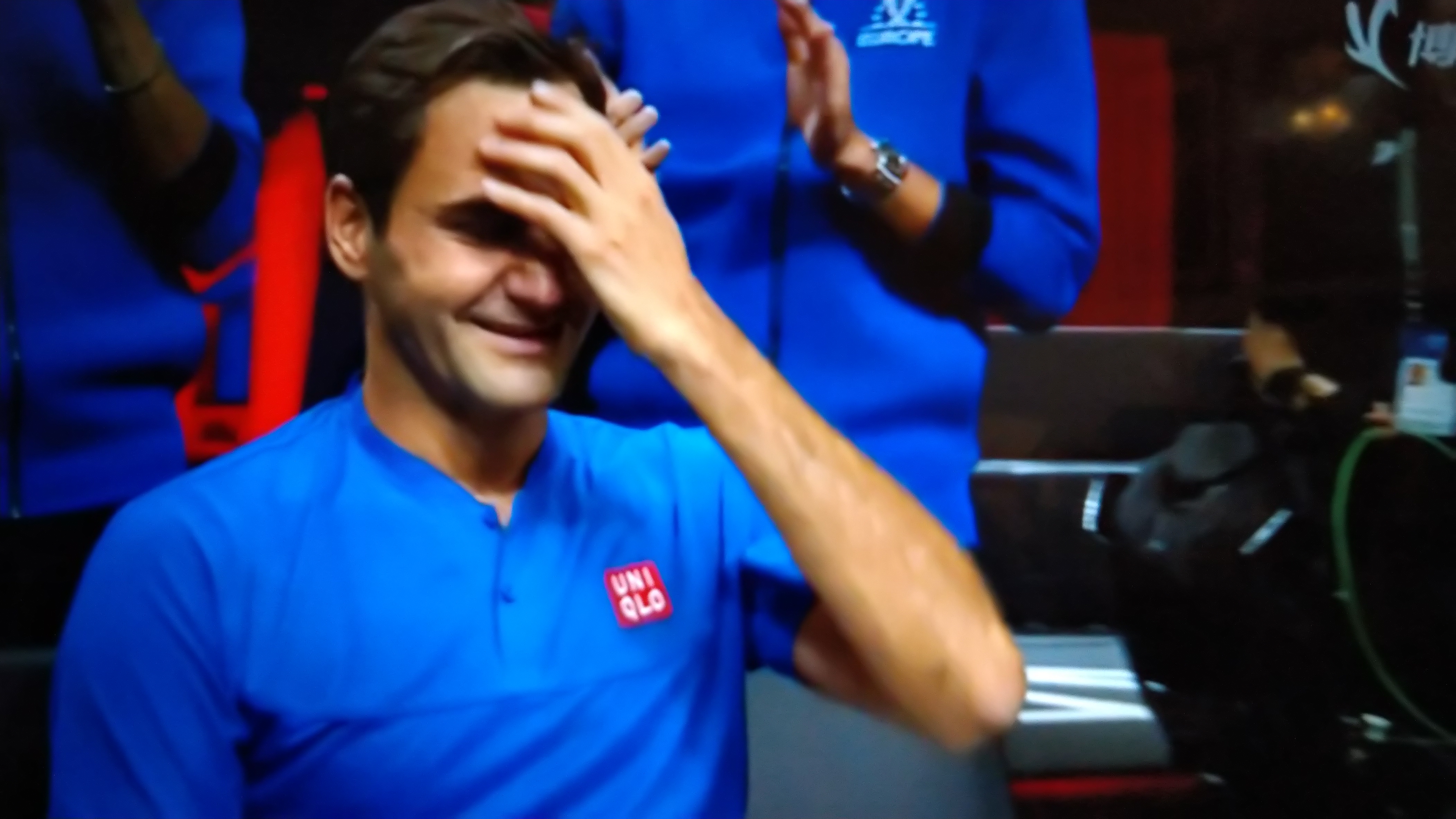 Roger will forever be missed in the game of tennis because I have always loved watching him play for a long time but yeah age is adding so there's definitely a day to end the game.

Yeah, totally. Sad for one day, but on the other hand, we can now see who will dominate after the Big three. :)

Roger Federer the best tennis player ever . The GOAT

No doubt about it. 😀

So you're a die hard Federer fan!! It's a great way to retire when you are still so respected and loved by everyone. Not every one can do that

Well, Roger seems cannot go back to his top form, at least it would be extremely difficult. I am sure at this stage he cannot put tennis at such an utmost priority now. So, understandable.

I am actually very curious when and how the other two Big Three will retire. 😁

There are only two guys I love more than Federer: Nadal and Safin. The best match Safin played in his whole career was on the day you bet against him lol