magalli (63)in Splinterlands • 2 months ago 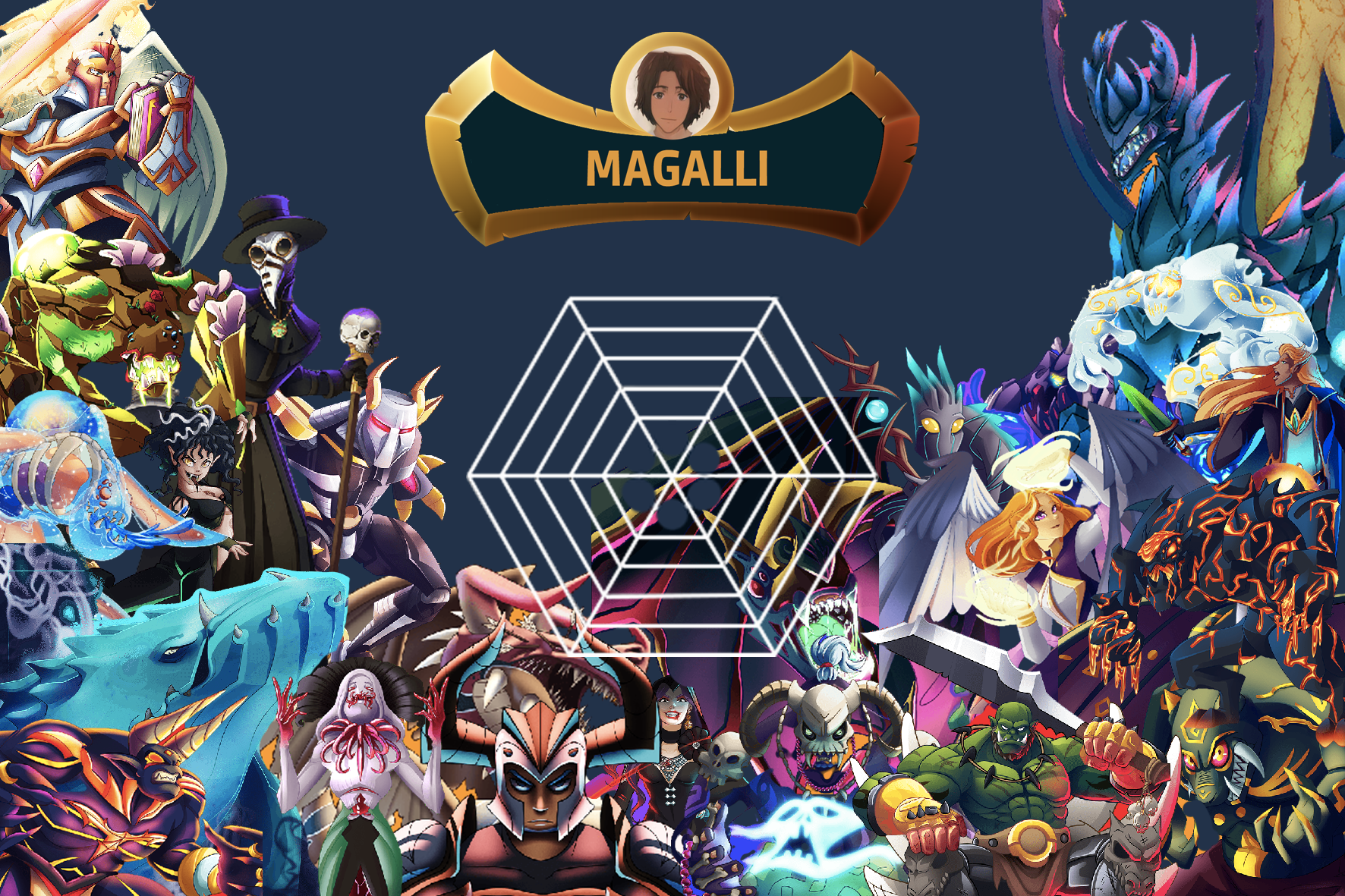 I tried to choose six objective parameters, to create a final "infographic" about the card.

The parameters I chose are: Versatility, Farmability, Growth, Combo, Price and Base Stats.

Let's start analyzing the first card of this new series: the Queen Mycelia.

Versatility: for this parameter I chose a simple way, I'll just consider the Rule sets, every Rule set where the Card is useful will give a point, then I'll just calculate the % of positive Rule sets out of the total number of Rule sets. 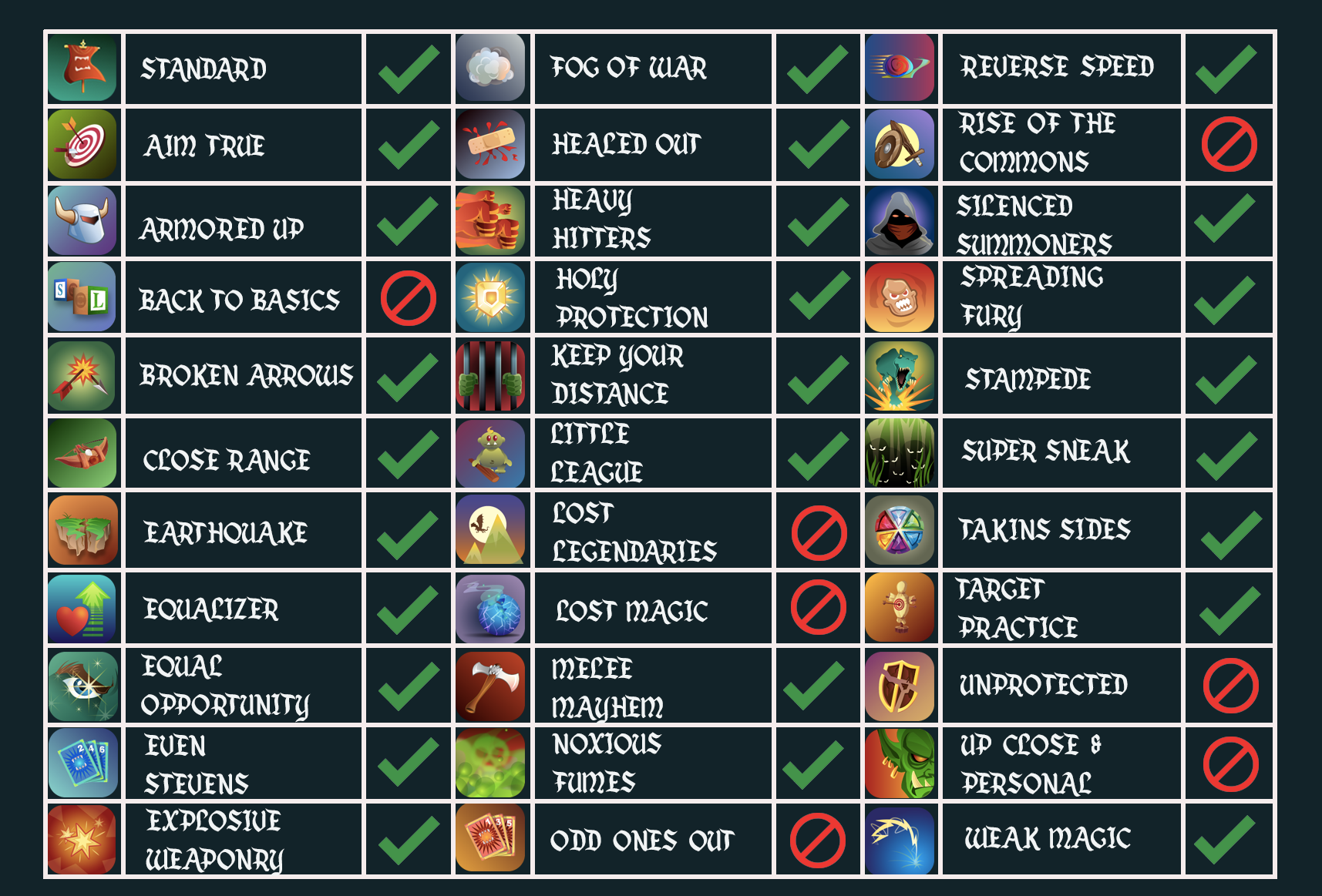 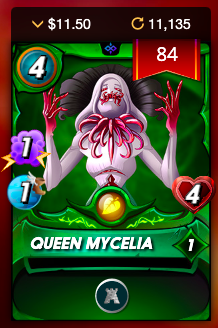 We have to consider all these parameters, not easy to level up that card.

Growth: For this parameter I considered a 1 point for every +1 in any stat and 2 points for every ability the card unlocks leveling up:

Queen Mycelia's Growth is 6 (2 points for each new ability, no points for stats because they don't change).

So I just considered Queen Mycelia's base stats and how they work with the Chaos Legion Cards, considering the Obsidian Summoner who gives a +1 Magic Attack bonus and the absence of Armor in pratically every non-tank Earth card, I decided to give this card a super high vote, because with its Ability protect it can totally overturn the result of a Battle.

Queen Mycelia's Combo is 9. It is a card that can always be useful, considering the ability and the low Mana cost.

Price: This is a simple parameter to decide, I just consider if it is a Monster card or a Summoner card and I check the price.

The Queen Mycelia is the most expensive Chaos Legion card except for a Summoner (Quix the Devious) and a promo card (Doctor Blight). So I'll give it another high vote considering it is the third most valuable CL card (waiting fot the Legendary Summoners).

Queen Mycelia's Price is 8. I could have given it a higer score, but I don't want to be too high in votes, especially in front of the Doctor Blight.

Base Stats: This parameter considers the Base card, and for the Queen Mycelia considering its Magic Attack, its Health, its Ability and its low Mana cost, the vote is pretty simple to give.

Queen Mycelia's Base Stats is 10. It has interesting abilities when it levels up, but it could be used at Level 1 even in higher leagues and doesn't act bad. 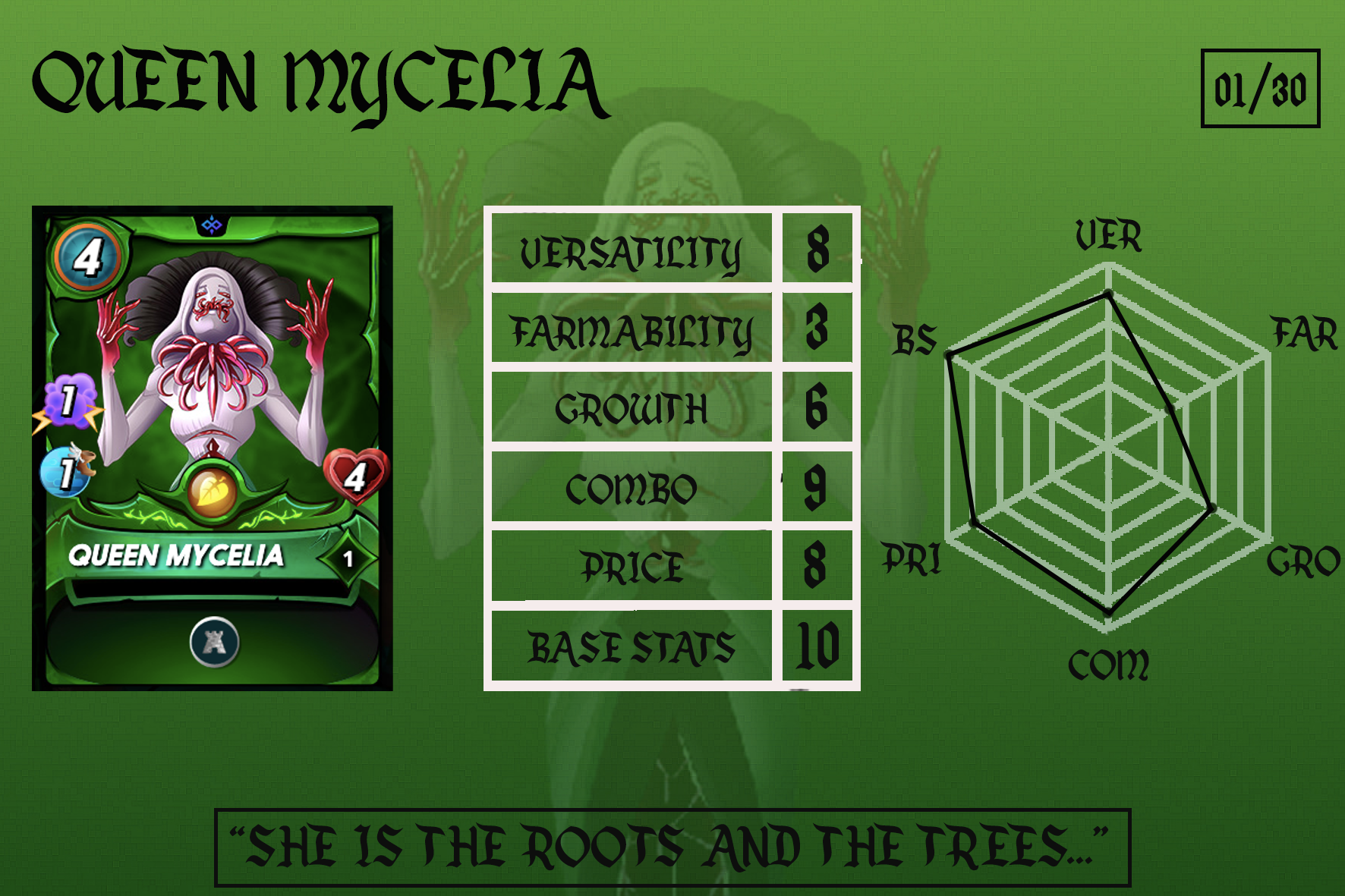 And that's the final summary sheet, I tried to be objective but I know someone will not agree with me (I hope), let's discuss in comments what should be changed :) 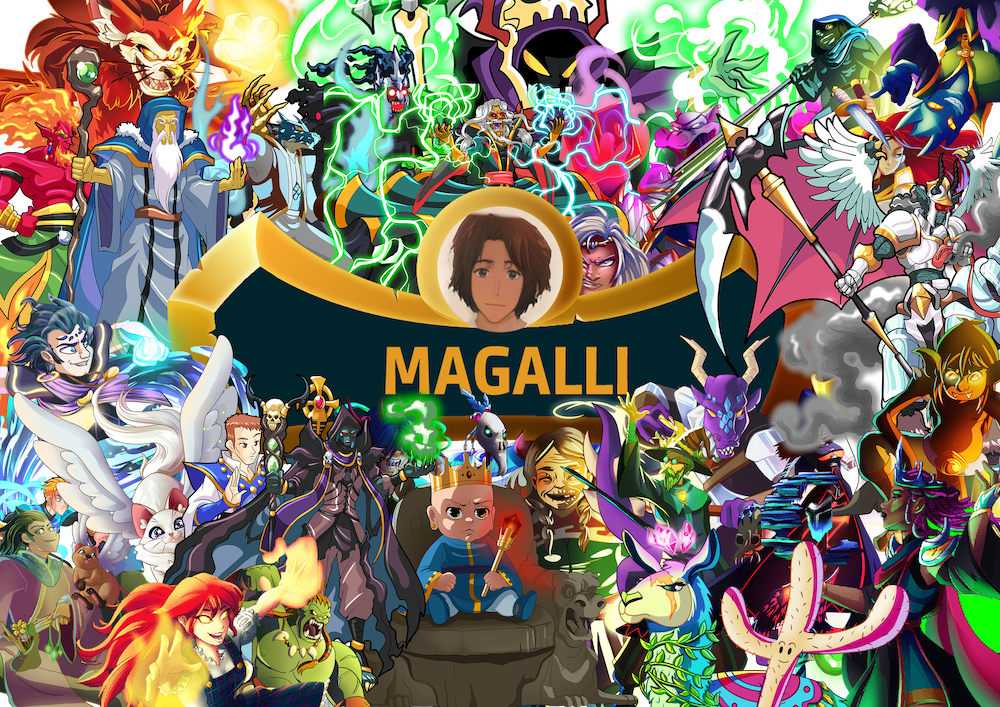 She's a beast. Love her. Good read. Sharing this on https://twitter.com/PraetoriaDigest.

Congratulations @magalli! You have completed the following achievement on the Hive blockchain and have been rewarded with new badge(s):

Nice analysis and art work. Thanks for sharing!