The story of how I got scammed by a Mormon...

Today I feel like sharing the story of how I got scammed by someone I trusted. There is a lot of background needed to understand the context behind this bitter experience, I'm going to try to summarize it and be as brief as possible. Let's start! 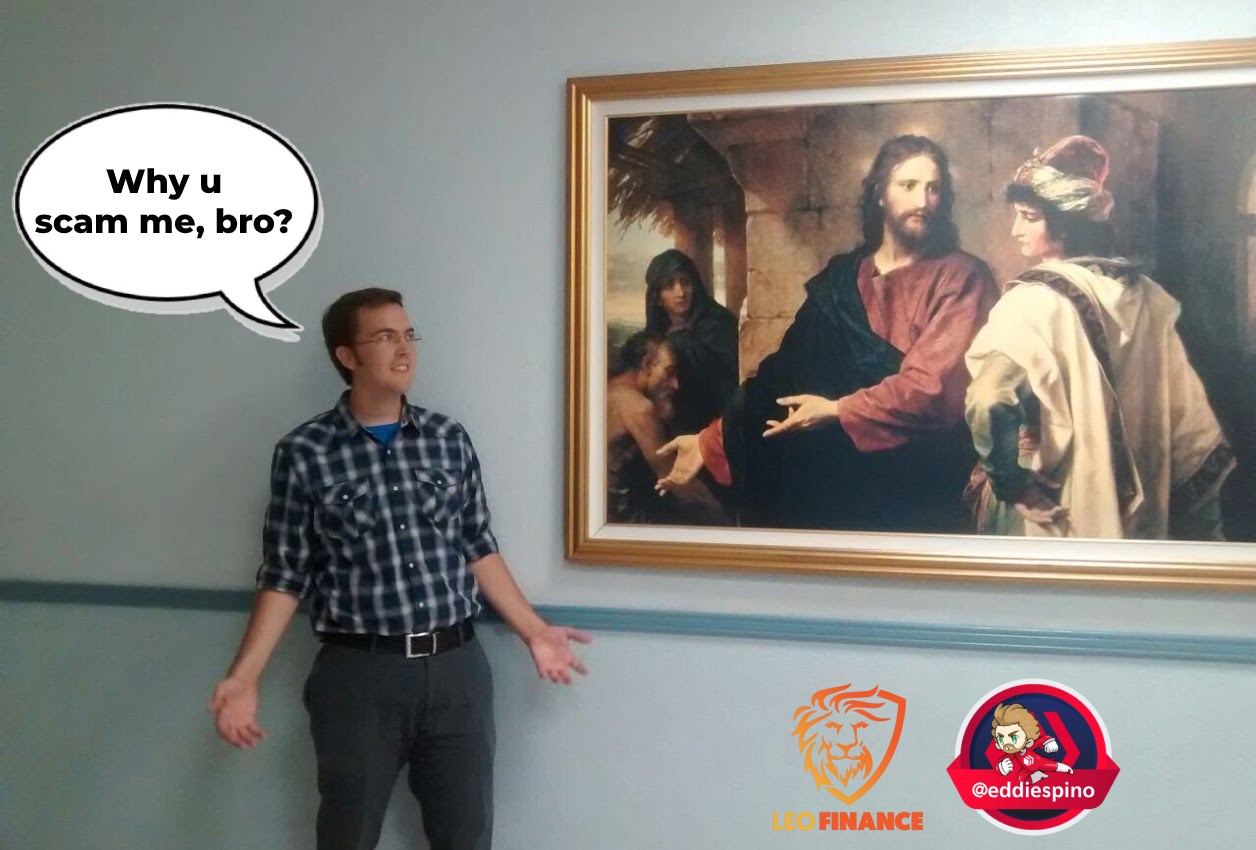 I knew this picture will be useful one day.

2013 was a year with a lot of changes for me. On April of that year I joined the Mormon church after a friend invited me. Three years later I quit that church, but this story takes place before I lost my testimony, I consider myself agnostic now. I was very active on that church, I went to meetings and I participated in almost all activities, specially the ones for the young single adults.

On November of that year there was a convention on a neighbor state called Guerrero. It was a gathering of all the young people from the church that were single. Young is considered below 30 years on that church, but I'm sure that there were people older than that. By 30, you should have already gotten married and start having kids for the Lord hahaha. They took us to a place called Taxco, Guerrero. It's a very beautiful colonial town with many uphill streets with trails made of river stone. This town is famous for selling silver and it also considered as a "Magical Town". 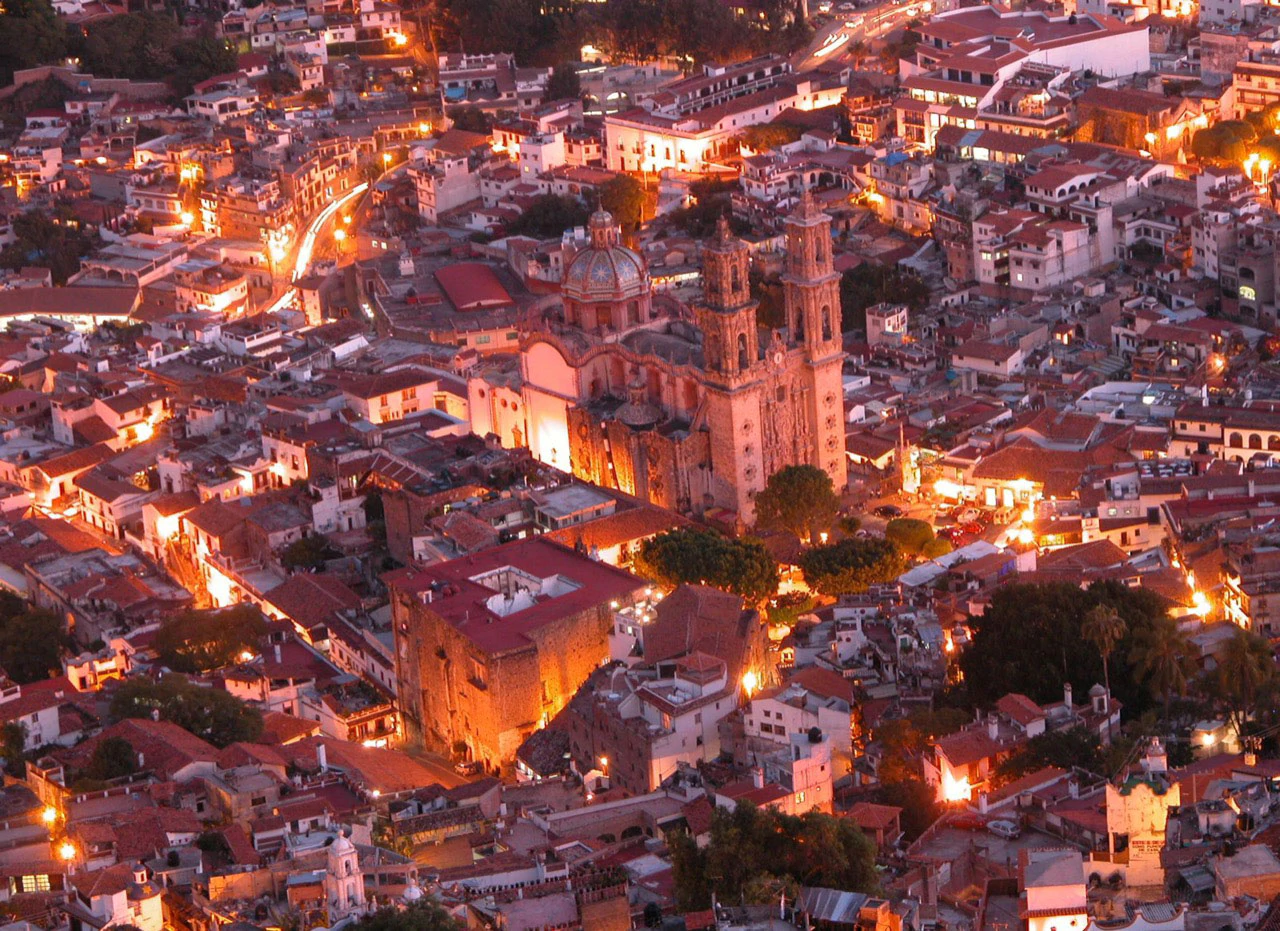 I think we were at least 500 to 600 young people int hat gathering, I was able to meet a lot of new people from that church. There was a big dance with live music, cultural activities and the food in general was good. There was one person that stood over the crowd, it was a tall beefy guy with tattoos on his arms, as you may have heard, Mormons don't use tattoos, but there is no impediment of converting to that religion if you have already tattoos.

After the convention I started talking with this friend. Turned out that we had a lot in common, we both liked video games and owned an Xbox 360. We exchanged gamertags, and we started playing some games together or chatting in "Xbox Live Parties", in case you don't know, these are like voice group chats where a handful of users can join.

We also talked through WhatsApp and Facebook Messenger. Everything was fine for several months but around June he started sending me pictures of cellphones that he was selling. These were very good phones, and he was selling them for a very good price. I was not interested on a new phone at the moment, so I did not offer him any money.

About a week or couple of weeks later he offered me more products that were more interesting for me. The prices were very good, so I convinced my brother that we should invest on some of these products and then resell them, we were going to keep some of them. He told me that her sister worked on the airport and these products were left there because of customs issues or something like that. This guy was actually from Acapulco, Guerrero and I think her sister worked on the airport on that city.

He offered us TVs, Gaming Laptops, iPads, Projector and many other technological gadgets. The prices were very, very good, and we got greedy. I only bought like three things but my brother invested more heavily, we ended up spending about 35k Mexican Pesos, that would be around 1,750 USD at today's prices.

After thinking little about it, we decided to make him the transfer. It seems that everything was going alright, I trusted my friend and I had seen that he had done some successful sales to some people. One day passed, three days passed, five days passed and nothing. Every time I talked with him, he gave me a convincing excuse. Our patience started to run out, and then he told us that the guys at the storage had done something. I don't remember exactly which was his excuse, but he redirected me to someone else who is I remember correctly he was in charge of the storage where they kept the things. That person didn't send us the products. 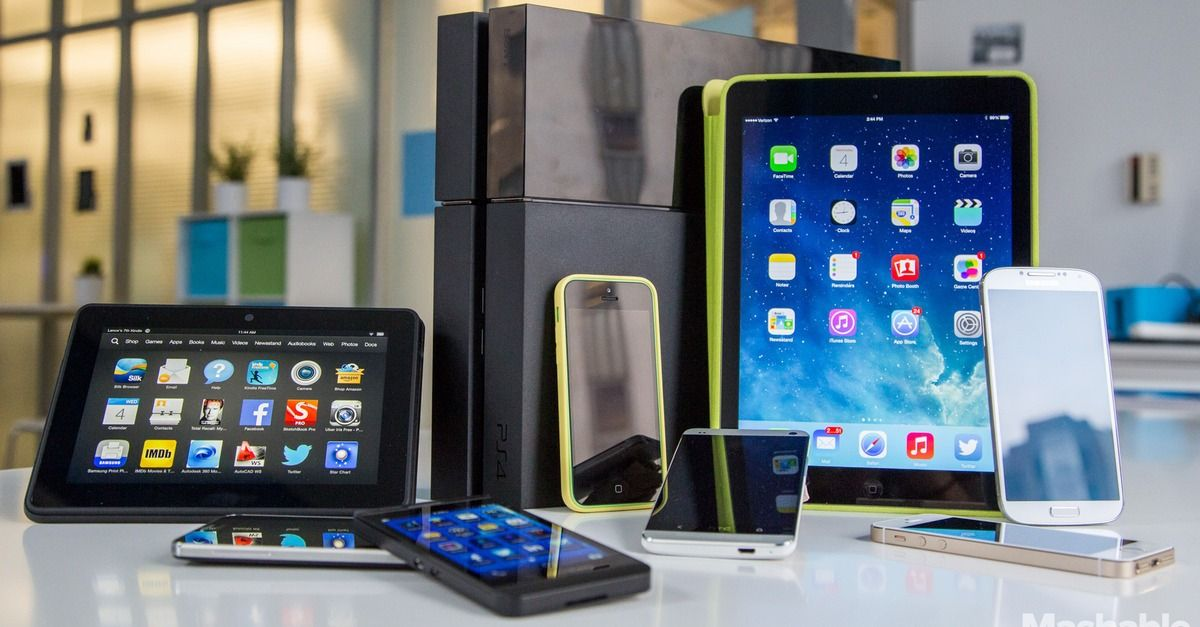 At the end he scammed us, he never returned the money and not sure if he was telling the truth, but he told me that he got threats from other people that also did not receive their things. He even showed me a picture of a bullet, he told me that someone went to his house and shot. Of course at this point I was almost sure that this was also a lie. We lost that money.

I share this story to hopefully teach a lesson that we learned the hardest way. If it's too good to be true, it probably is. This of course applies to crypto scams and every possible scam out there. I lost money and I lost a "friend", I knew that I should not trust tattooed Mormons, just kidding.

I quit the Mormon church three years after I joined, this was not one of the reasons though, I quit because it was not longer true for me, I have already talked about that here, it's in Spanish though.

Have you ever been scammed by someone you trusted?

I respect all kinds of religions, but I have to say that Mormons are extremely boring and a pin in the as!

lol! Most of the people I met there were very kind and with good education. Most of them have good work ethic and are great sellers.

Thanks to the internet a lot of people are realizing the church is built from lies so a lot are quitting. There is a guy that I have tried to invite to HIVE that goes by the name: "newnamenoah" he makes videos exposing the dark and "sacred" secrets of the church.

I think all religions are a pin in the as 😃

From anybody online... If it's too good to be true, than it probably is.
I would have been easier to go thru a 3rd party service like eBay to sell things so that they know it's legit. Services like that offer money back guarantee so that way if someone does scam you. Their account will be marked as something bad & you will get your money back from eBay.

Yes, that would have been a good idea. But I think that at the moment there was no service like eBay here yet. But we had "Mercado Libre", so we could have done the transaction through that service. If I every get a deal like that I would do it this way. Thank you for your comment and recommendation.

There is nothing more frustrating than being deceived by a close friend.

Yes... it was a sad experience, but I learned my lesson.

If you learn from bad experience to get good lesson, You are a good person with good attitude.

Lol hope you didn’t get lots of mormons hating you on this tweet!

Sorry to hear that you were scammed by an old friend but we learn from it, it seems like a plan from the start. But I think the sad thing is you consider yourselves today as agnostics, which I think you don't believe in God which I guess that what you mean by it. I want to drop some video here that maybe can help you chance your mind that there is God who created all of us, I am not pushing anyone to believe but I guess this is the better and intelligent thing to do. Great to have you

Yes, it was a sad experience...

And yes at the moment I am agnostic, I'm happier without religions and I have found my spirituality in other sources.

I am sorry to know about the scam...
The people like him only nake the world worst place to live.

Yes, but in the other hand there are people that have helped me a lot and compensate bad experiences like this one.

Life is full of both gad guys and good guys... its us to understand and differentiate between them... but its not easy to differentiate because the person same as in your story seams to be very genuine....

Yes, you are right, sometimes it can be hard to know the difference. And in this case we were from the same church and I thought it was something real.

scammers everywhere...The sad thing is that is was a person you trusted. Also a question when you invest, it was an one time investment or you had previously bought other products from him?

I had made other deals with him but with lower amounts of money. Later I found that he had scammed other people from the church.

i hate those kinds of people, i hoped someone caught him eventualy

I lost track of him... The last thing I heard is that he moved to a state far away, I'm sure he got into a lot of truuble and had to flee.

That's sad you learnt the hard way! It feels terrible being cheated.

Yes it was sad and disappointing.

Sorry you got scammed man, it makes me sad that people will trick others when sometimes just as much effort can make money honestly.

This is exactly why I think we shouldn’t focus on the monetary aspect when telling others about Hive. Many of us have these experiences and “money to blog” sounds like a scam

Also, no pressure but this is EXACTLY the kind of post I'd like to see in Hive Cross Culture

You are right we should focus on promoting all the cool features that HIVE has and attract people that way.

Also, no pressure but this is EXACTLY the kind of post I'd like to see in Hive Cross Culture

Ok! I'll think of more posts like similar to this one to post them there. Thank you!